Do You Like Prince Movies? Podcast: ‘Whiplash,’ Taylor Swift’s New Song, and ‘Nashville’ 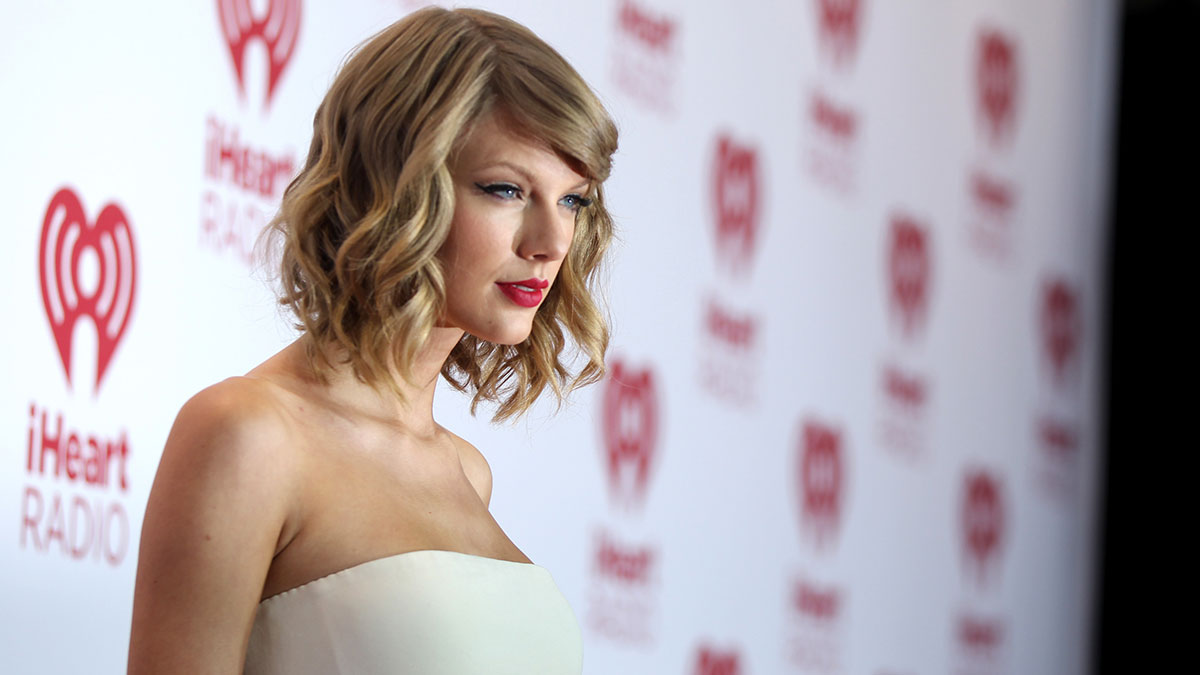 This week, Alex and Wesley revisit Damien Chazelle’s abuse thriller Whiplash, which stars Miles Teller and J.K. Simmons. They saw it at Sundance back in January, but it’s started to open around the country, and now’s a good time to see if it’s still as good in the real world. They take up the issue of race in the movie and how a music professor should be expected to dress.

They move on to a brief consideration of Taylor Swift’s new single, “Out of the Woods.” Alex likes it, in part because it reminds him of the important synth-pop band Book of Love. He then tells Wesley he’s been watching a lot of ABC’s Nashville. Will Wesley? Who knows?

Also: Don’t forget. This month’s book is Karl Ove Knausgård’s My Struggle: Book One. That’ll be for next week’s episode.

Lessons of the Fall: The Three Things We’ve Learned From the New TV Season