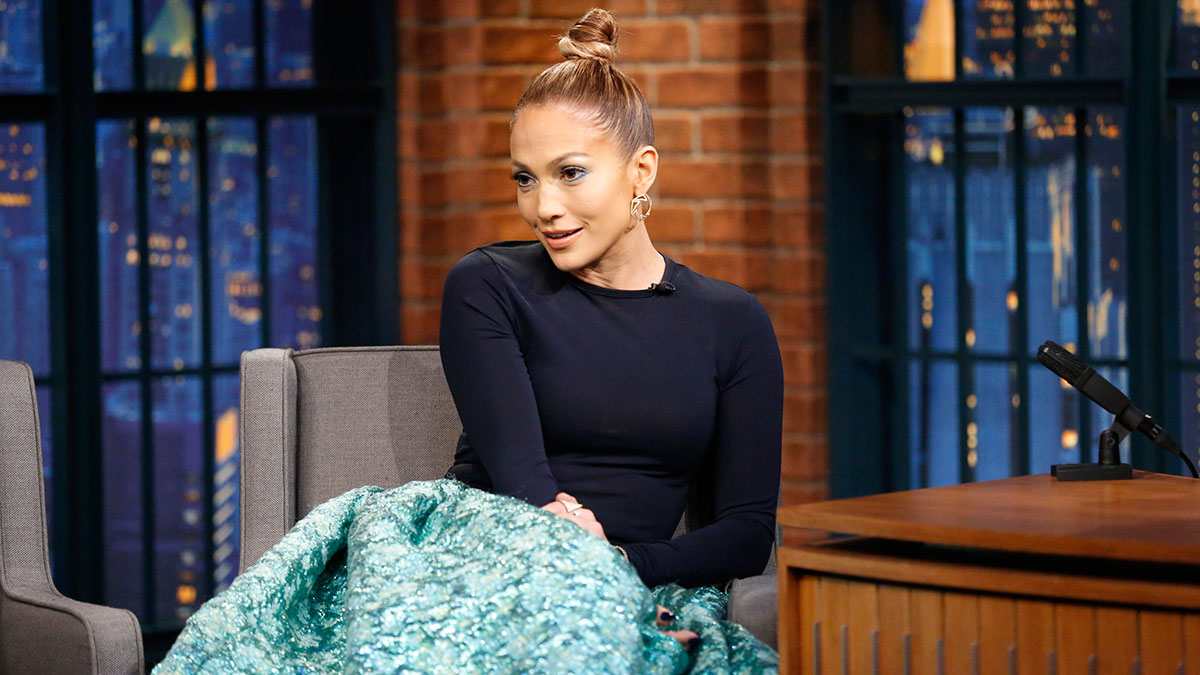 This week, Alex lets Wesley throw shade at the news that a second Harper Lee novel is on the way. Is this breaking news? he asks. They move on to this year’s Sundance Film Festival, which Wesley attended. Then Alex enumerates his misgivings with the movie-star roads not taken by Jennifer Lopez, which leads into a remembrance of “Jen and Ben” and when Lopez was one of the planet’s most fascinating humans. Finally: the jam of the week.

And don’t forget: the Prince Movies book club selection, Autobiography by Morrissey, is scheduled (or rescheduled) for the February 17.

Jennifer Lopez
“Jenny With the Schlock: ‘The Boy Next Door’ and the Depowering of J.Lo (Plus: The Middling ‘Mortdecai’),” Grantland, January 23, 2014

“‘My heart was torn out of my chest.’ Jennifer Lopez tells how Gone Girl star Ben Affleck crushed her soul and destroyed her dreams when he called off their wedding,” The Daily Mail, November 6, 2014

Requiem for a Speed Racer: In Praise of ‘Bad’ Wachowski Movies