Do You Like Prince Movies? Podcast: ‘Star Wars’ Casting, Chick Flicks, and Future 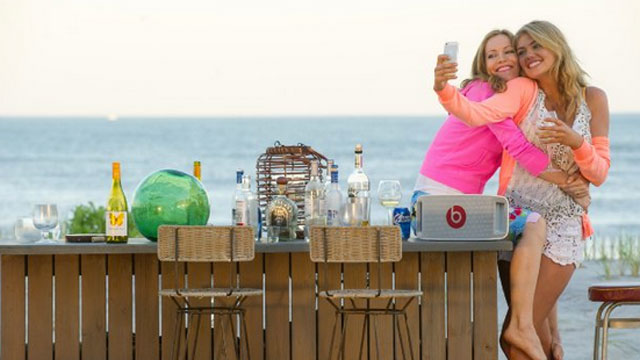 This week Alex and Wesley react to the recent J.J. Abrams Star Wars casting news. The reaction is loud. So lower the volume on your headphones. But to summarize: Why, why, why? This isn’t a response to the news, per se, but to the ongoing Star Wars mania.

There’s also a conversation with Friend of Prince Movies Meredith Goldstein, a reporter, advice columnist, and novelist. The subject this time is movies about women. Are they “chick flicks” or “romantic comedies”? She was alarmed that so many of her girlfriends were making dates to see The Other Woman last weekend. Somehow the subject of 1987’s Three Men and a Baby comes up. She, Alex, and Wesley recast it with 2014 stars.

Finally, Future has a new album out. It’s called Honest, and Alex and Wesley discuss why both the album and the artist work so well.

Dicespins, Spinoffs, and the Sad Tale of Susan Stafford: A ‘Wheel of Fortune’ Wormhole