‘Do You Like Prince Movies?’ Podcast: ‘San Andreas’ and ‘Aloha’ 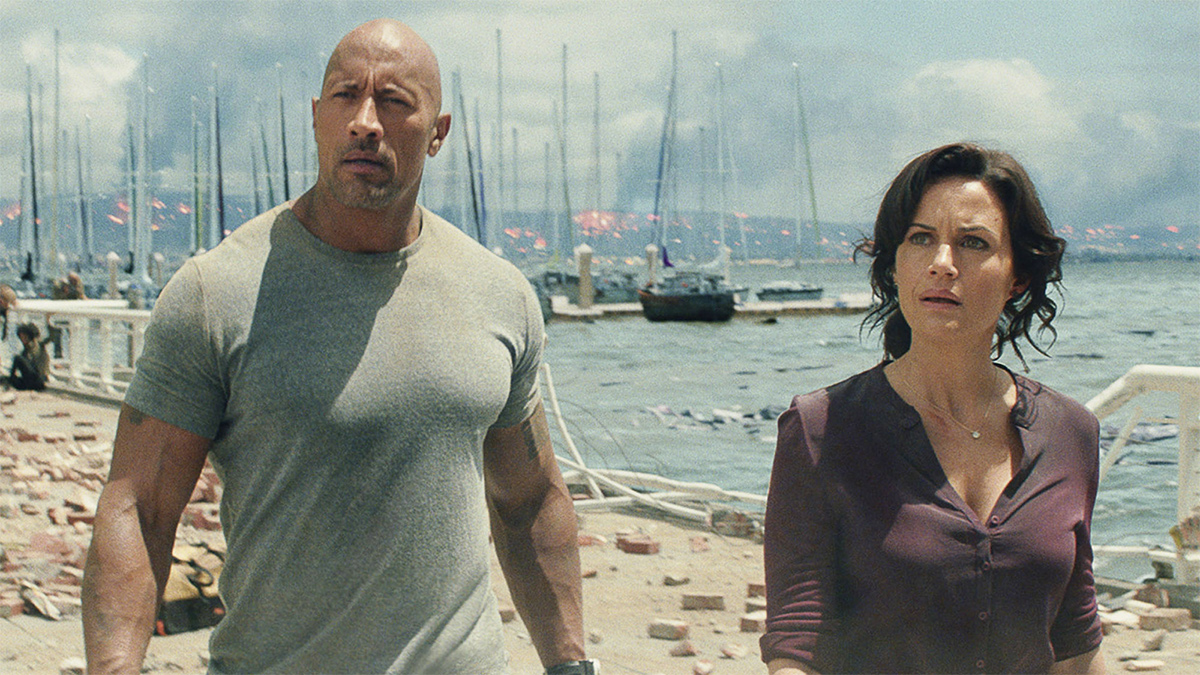 This week, Alex and Wesley discuss the ridiculousness of San Andreas and the appeal of the disaster movie. Then it’s onto a conversation about Cameron Crowe’s Aloha. Does anything about it work? If this doesn’t succeed, will it doom other so-called adult movies in which adults do adultish things?

Before any of that, Wesley has a couple of music-related thoughts. He’s so tired of hearing “See You Again” by Wiz Khalifa and Charlie Puth, also known as “The Paul Walker Song” and an early entry in the summer jam sweepstakes. This song is stalking him. On the other hand, he really likes the ads for whatever it is Longines is using Disclosure’s “You & Me” to sell during Roland Garros. Some people are already being driven crazy by this conversation. The version in the commercial is a remix that Wesley fails — refuses? — to credit to Flume. He’s seen your tweet and already regrets the omission.

Next week we’ll be talking about Paul Beatty’s novel The Sellout for this month’s book club.

“Whose Fault Is This? Learning to Like the Mega-quakes in ‘San Andreas’ and the Sloppiness of ‘Aloha,’” Grantland, May 29, 2015

“Emergency Preparedness: ‘San Andreas’ Predecessor Miniseries ‘10.5’ Offers Life Lessons for When the Planet Cracks in Half,” Grantland, May 28, 2015

Unintended ‘Results’: What One of the Best Movies of the Year Has in Common With One of the Worst