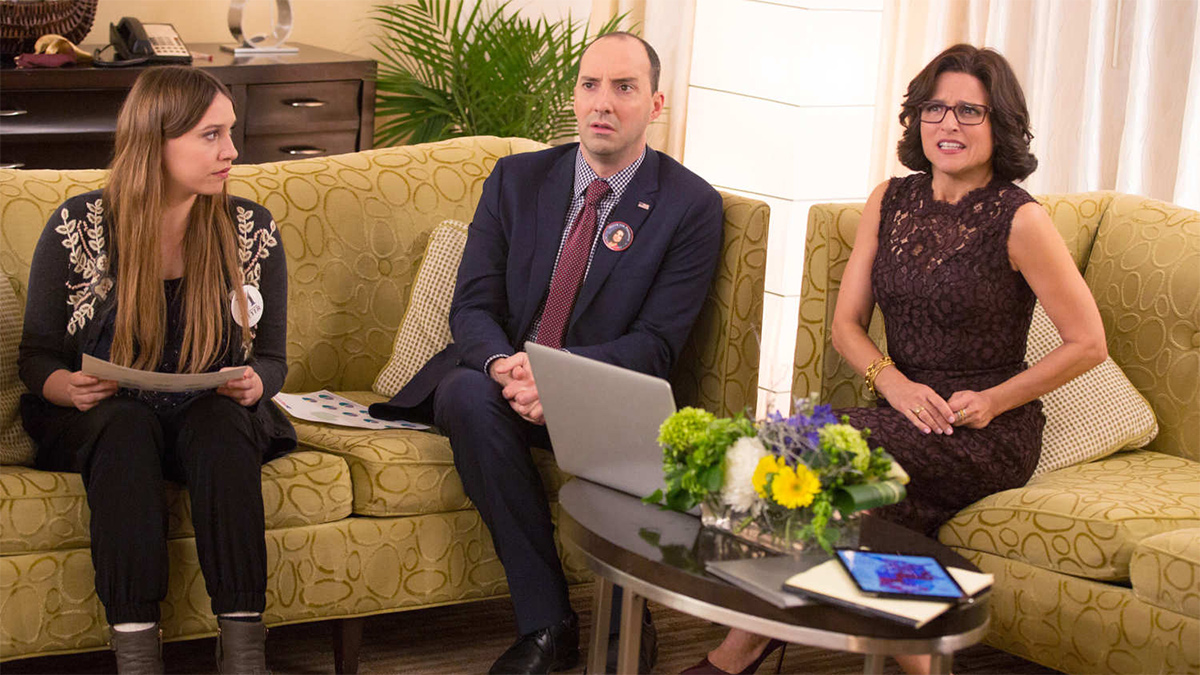 This week, Alex and Wesley talk about Jurassic World. They know: It’s not great, it could have been more, just watch Jurassic Park instead. And yet it’s fun. But what makes Steven Spielberg’s original so much better as entertainment and as a filmmaking achievement? And can Chris Pratt do anything else? Is that even a fair question?

Then it’s on to Armando Iannucci’s Veep, which just ended a great, somewhat grim fourth season on HBO. Alex and Wesley try to unpack the genius of whatever it is Sam Richardson is doing as Jonah’s brilliantly dim assistant and why the show was particularly smart and funny this season.

Finally — finally! — it’s on to this month’s book club selection: Paul Beatty’s satirical novel The Sellout, about a black South Los Angeles farmer who winds up before the Supreme Court for trying to put his neighborhood back on the map by reinstituting Jim Crow–style segregation. (He also owns a slave.) Alex found it strange to read this book in the wake of the police overreaction at a Texas pool party and the scandal over Rachel Dolezal, a white woman who for years has been living as a black woman. It all could have come from Beatty’s book!

Oh, and there’s just enough to do a quick tribute to Ornette Coleman, who died last week.

“Mr. DNA: How Hollywood Tinkers With Evolution to Grow New Spielbergs in a Lab,” Grantland, June 10, 2015

“In the Loop: A Presidential Adviser Explains Why ‘Veep’ Is Our Greatest Political Show,” Grantland, June 12, 2015

“Novelist Paul Beatty pokes fun at how we talk about race in America,” PBS NewsHour, May 8, 2015