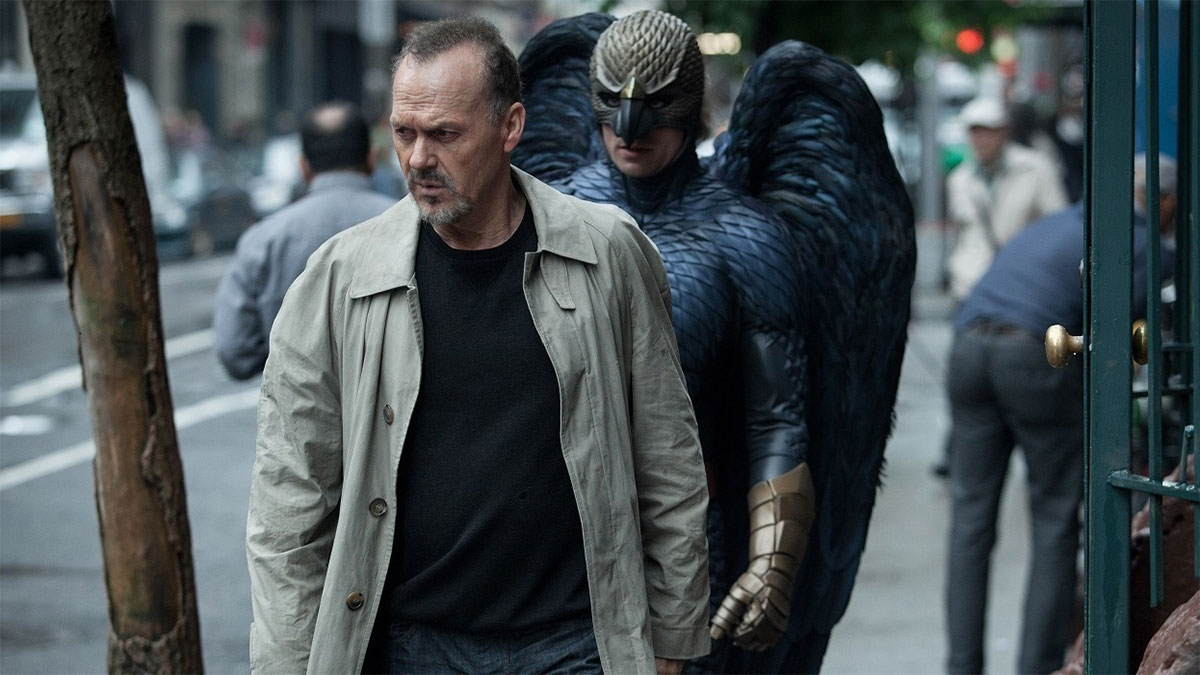 This week, Wesley and Alex discuss the happy surprise of Alejandro G. Iñárritu’s Birdman. Loosely, it’s about a movie star’s attempt to reassert his artistic integrity by adapting Raymond Carver for the stage. Not a good idea, but the movie’s a satire of artistic integrity! But it’s also Iñárritu celebrating his limitless talent, which has finally found a congruous subject. Right in the middle of praising the movie’s pacing and sense of rhythm, Alex and Wesley have a little pacing hilarity of their own.

Then it’s on to the Prince Movies book of the month: Karl Ove Knausgaard’s epic, exploration of himself, My Struggle: Book One. Alex is so taken that he vows to read the remaining volumes as they make their way into English. We’ll come back to it in about four years.

“Cape Fear: The Entertaining Critique of the Superhero Industry in ‘Birdman,’” Grantland, October 21, 2014

“Great Moments in Oscar Forecasting: How Is Michael Keaton’s ‘Birdman’ Being Received in the Academy’s Bathroom?,” Grantland, October 21, 2014

“Completely Without Dignity: An Interview with Karl Ove Knausgaard,” The Paris Review, December 26, 2013

This week’s transition song is “The Power of Love,” by Frankie Goes to Hollywood, 1984