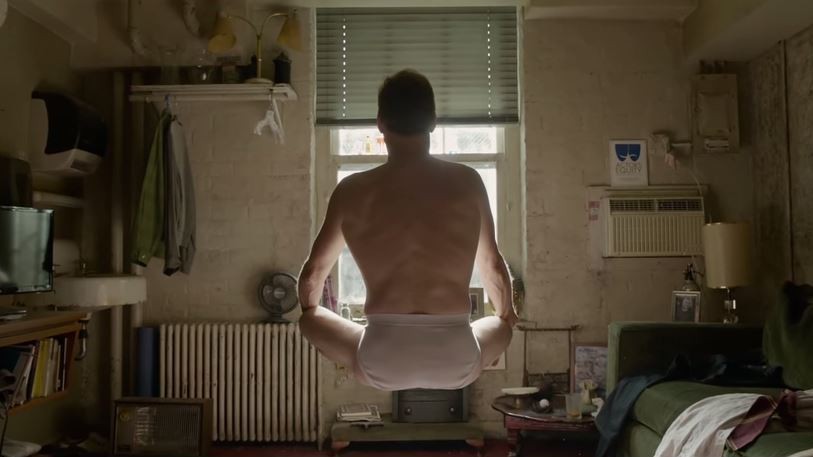 Birdman, director Alejandro G. Iñárritu’s dark comedy about a former movie superhero taking his languishing acting talents to Broadway, has had an enviable run as both a festival and critics’ darling, racking up an impressive 92 percent Rotten Tomatoes rating, as well as an 86 score on Metacritic. Given this early boost as we enter the thick of prestige season,1 it’s natural, then, to start evaluating the movie’s Oscar chances. Why else does one toil in the independent-film salt mines if not for the crazy hopes of one day emerging into the daylight of recognition, wiping the muck from your soot-streaked brow, and being handed a golden statue that somehow validates your belowground labors?

But how best to determine a well-regarded upstart’s place in the early awards-race firmament with so many potential contenders yet to debut? You seek out Academy members where they live. Where they huddle together to collectively evaluate the viability of Oscar-product. And, most crucially, where they congregate afterward to puzzle through a work’s artistic merits in the confessional-like sanctity of the bathroom stall.

From Deadline’s report on this weekend’s Birdman screening at the Academy:

So how did it do with Oscar voters? Well, it also played a fifth cinema on Sunday, the Samuel Goldwyn Theatre in Beverly Hills, where it had its “official” Academy screening to a nearly packed auditorium of what is estimated by several attendees at about 90% capacity. Most told me the applause at the end was nice, not overwhelming though, and that there was knowing laughter during a few scenes. Of course if this crowd doesn’t get this very showbiz-centric movie — about a former superhero movie star trying to turn his life around in a Broadway play — then no one will. Some mentioned they were puzzled by the ending (the same thing heard at the Gone Girl Academy unveiling). Another said there was no real chatter in the ladies room afterwards, and “there usually is.” Could be they were trying to figure out that ending?

Uh-oh. While 90 percent audience capacity and a smattering of nice-if-not-overwhelming applause mixed with the knowing laughter of showbiz-satire recognition is certainly nothing to sneeze at, there is some genuine cause for alarm here. Whither the obligatory ladies’ room post-show kibitzing?2 What kind of an Oscar hopeful fails to drive the buzz from the auditorium to the powder room? Were they not moved by Michael Keaton’s meta-commentary on his own Batman past, by Edward Norton’s and Emma Stone’s ballyhooed scene-stealing, by even Iñárritu’s breathtaking technical mastery? We bet once those self-same voters retreated to the Academy’s tastemaking water closet to handle their dirty business after Gone Girl, there was anything but silence as viewers talked through the emotional complexities of that much-debated ending. That’s a work that stays with you for at least the duration of the typical bathroom visit.

This does not bode well for team Birdman. Not well at all. Fox Searchlight could have a crisis on its hands. If it doesn’t immediately recruit stall-side discussion facilitators for the next Academy presentation — why not hand out Birdman masks as a fun conversation piece? — it could easily find itself falling perilously behind its better-prepared rivals. Watch the historically shrewd Harvey Weinstein prey upon this weakness and quickly dispatch Benedict Cumberbatch to set up shop in that same ladies’ room, invasion of privacy be damned, to run a guerilla charm offensive for The Imitation Game. In this hypercompetitive awards landscape, a studio can’t afford to flush a single potential vote down the shitter.