David O. Russell Has Found His Next Jennifer Lawrence Project 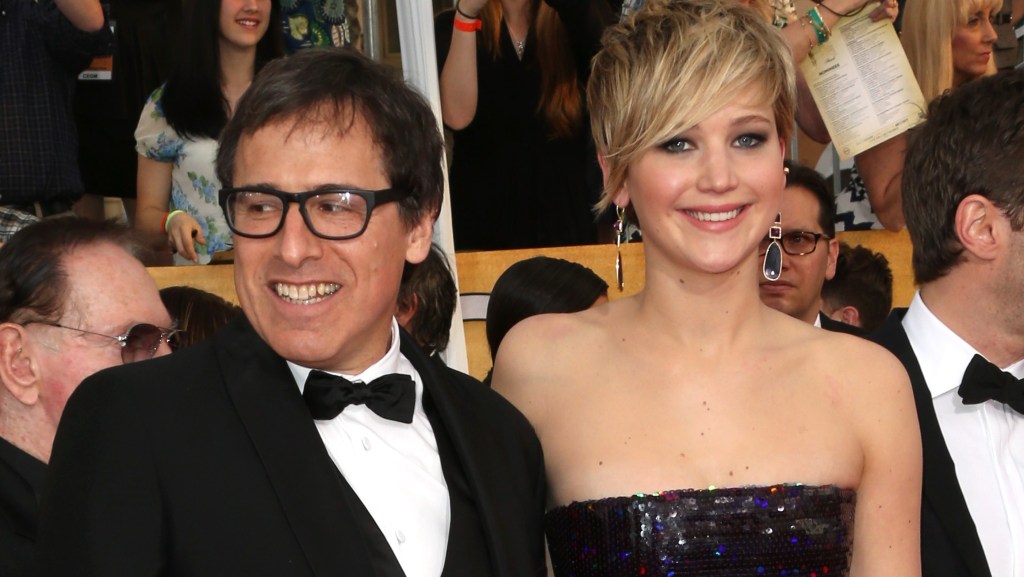 David O. Russell is doing his damnedest to make sure Jennifer Lawrence is as known for David O. Russell Oscar bait as she is for The Hunger Games. For his follow-up to Jennifer Lawrence Playbook and American Jennifer Lawrence, Russell is negotiating to rewrite and direct a film about Joy Mangano, “a struggling Long Island single mom of three who became one of the country’s most successful entrepreneurs with her self-wringing Miracle Mop invention.” J-Law would play the role. J-Law would get her fourth Oscar nomination, at something like age 24 or 25. Somebody better find a part for Bradley Cooper.

The original screenplay comes from Annie Mumolo, nominated for an Oscar for cowriting Bridesmaids with Kristen Wiig. Deadline calls the script “a rags-to-riches story” and “a strong empowerment tale” — Joy Mangano wound up selling her company, Ingenious Designs, to the Home Shopping Network for millions of dollars. “She remains company president, continuing to be one of HSN’s most successful presenters, with hourly sales topping $1 million.”

Lawrence is also set to appear in an adaptation of John Steinbeck’s East of Eden and an Icelandic period piece called Burial Rites, both with her original Hunger Games director, Gary Ross. Russell is such a big fan of Lawrence/such a strange dude that he recently compared Lawrence’s four-film Hunger Games commitment to slavery. Hmm. Whatever you say, buddy. Just keep bringing out the best in everyone’s beloved J-Law. (And … don’t say the slavery stuff again. Just zip it until the two Mockingjay movies are done, maybe.)

'A Million Ways to Die in the West' Trailer: Seth's Baaack

The 'Can't Remember to Forget You' Video: Shakira and Rihanna Have a Body Party