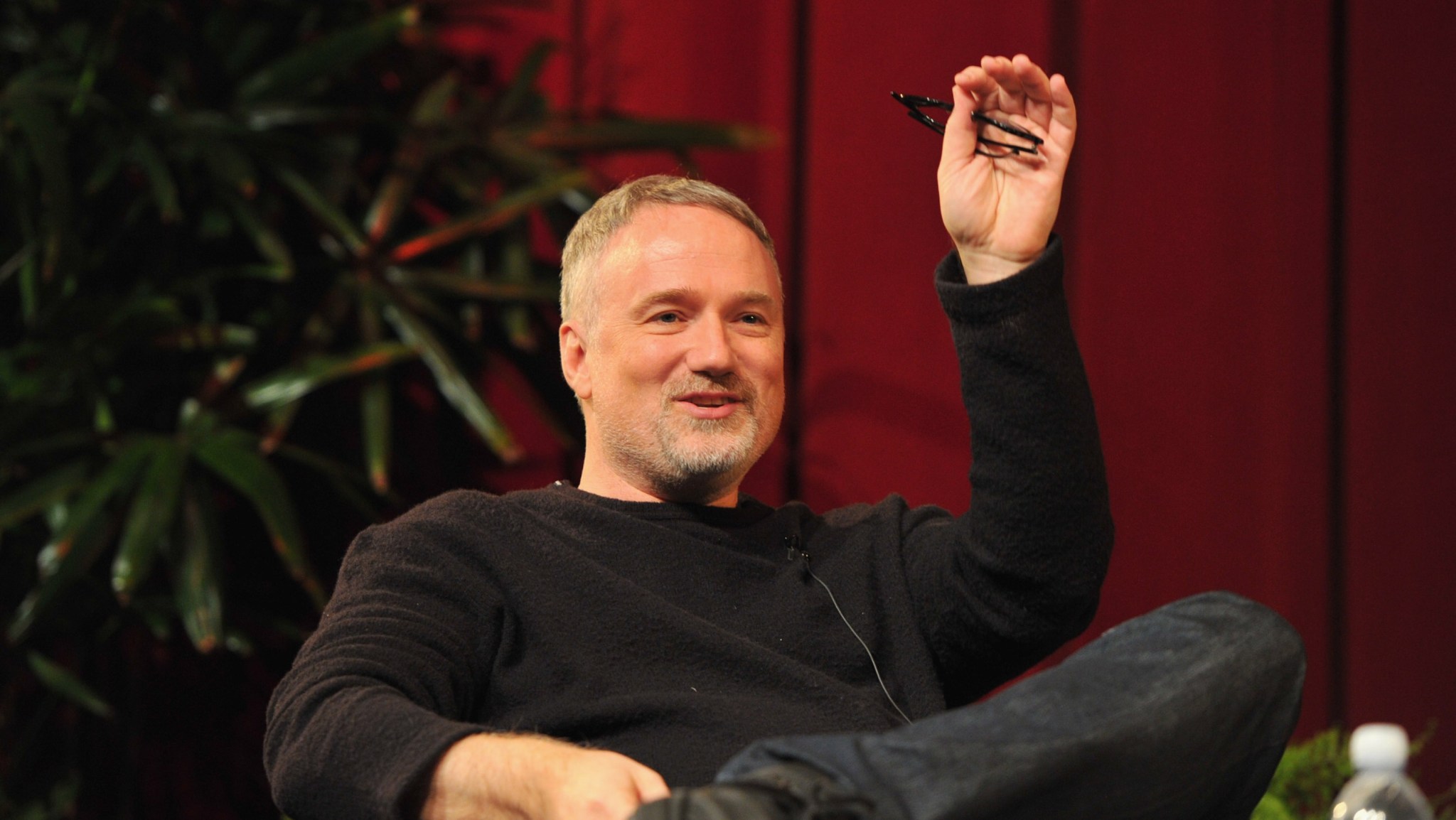 In an interview last week about Gone Girl, David Fincher casually let it slip that he’s coming back to TV, and in a major way. While his name was heavily associated with the selling of Netflix’s now-beloved House of Cards, he knocked out only the first two episodes before letting an interesting string of names take over. (Joel Schumacher??) And while we’ve known for a while that he’s attached to HBO’s adaptation of the British conspiracy series Utopia (with Gone Girl author and screenwriter Gillian Flynn onboard), we hadn’t known this: “He is planning to direct the whole series,” The Guardian says, “which will keep him busy for most of 2015, and is not looking much beyond that.” Well, that certainly makes things more interesting.

As far as actors are concerned, the lines between TV and movie work have been blurred for a while. But it’s more recent that hotshot movie directors are getting into the small-screen game. The most widely discussed directorial gig on TV in the last few years has to have been Cary Fukunaga on True Detective, mostly for how masterful a job he did. (Also important, attention-wise, were the welcome rumors of beef on set with Nic Pizzolatto, and, of course, those man-braids.) But Fukunaga was still ascendant when he took the job, with his 2011 take on Jane Eyre the small breakthrough that got him into the TD chair. Now that he’s famous he’s going back to the movies, and is currently tackling the Idris Elba–starring child-soldier drama Beasts of No Nation.

So in this regard, Fincher is more closely following in the footsteps of his fellow, already-established auteur Steven Soderbergh, who shot the entire first season of Cinemax’s The Knick, basically, as one giant movie. For future reference, then: When it’s a little-known but talented movie director getting his big break on fancy TV, it’s “pulling a Fukunaga.” When it’s a big-time Hollywood dude dipping his toes in fancy TV, it’s “pulling a Soderbergh.”

If you want to know more about the cultishly beloved Utopia, check out the Girls in Hoodies (with special guest Rian Johnson) chatting about it this summer.

If you want to know more about Fincher vs. Soderbergh, well, you can keep on reading right here. The two have always existed on their own, highly specific trajectories. Soderbergh chases his whims, not afraid to make tiny movies or ignorable movies or impossible movies; meanwhile, every Fincher flick feels like a major goddamn event. But with both of them now having taken on full-time TV projects, a comparison does seem fair.

Soderbergh began threatening his retirement around 2008, then proceeded to do some of the best work of his career. As Sean Fennessey and Chris Ryan wrote back in August, “In 30 months, he released a viral outbreak movie, a Bourne movie, a De Palma triple-cross thriller, and a male-stripper romp that gave Matthew McConaughey historical-landmark status and made Channing Tatum an actual star. Magic Mike joins Out of Sight and Ocean’s Eleven in the ‘Well, this is on TV, so I guess I am sitting down and watching the rest of it’ class of ridiculously entertaining Soderbergh efforts.”

With Behind the Candelabra, he was already downshifting to prestige TV. That, plus his penchant for, you know, doing whatever the hell he feels like (including 2003’s K Street, his first TV show), didn’t make his commitment to The Knick too surprising.

For Fincher to go to TV full-time (even temporarily) does seem a bit odder, especially with a much-buzzed-about feature about to drop. Of course, it’s HBO, and of course, it’s Gillian Flynn, and of course, we’re living in a post–True Detective world. But Fincher’s always felt like he belongs to the old school of big-ego directors, the types who always desire the biggest canvas possible. And it’s not like he’s knocking the show out in between more Oscar bait: As he told The Guardian, Utopia will be his priority, and is his only confirmed project, for 2015.

But maybe there’s not much more to say here than, “TV continues to provide alternative, exciting creative opportunities, to the point that even a dude like David Fincher is lured in.” And that’s not anything we didn’t already know.