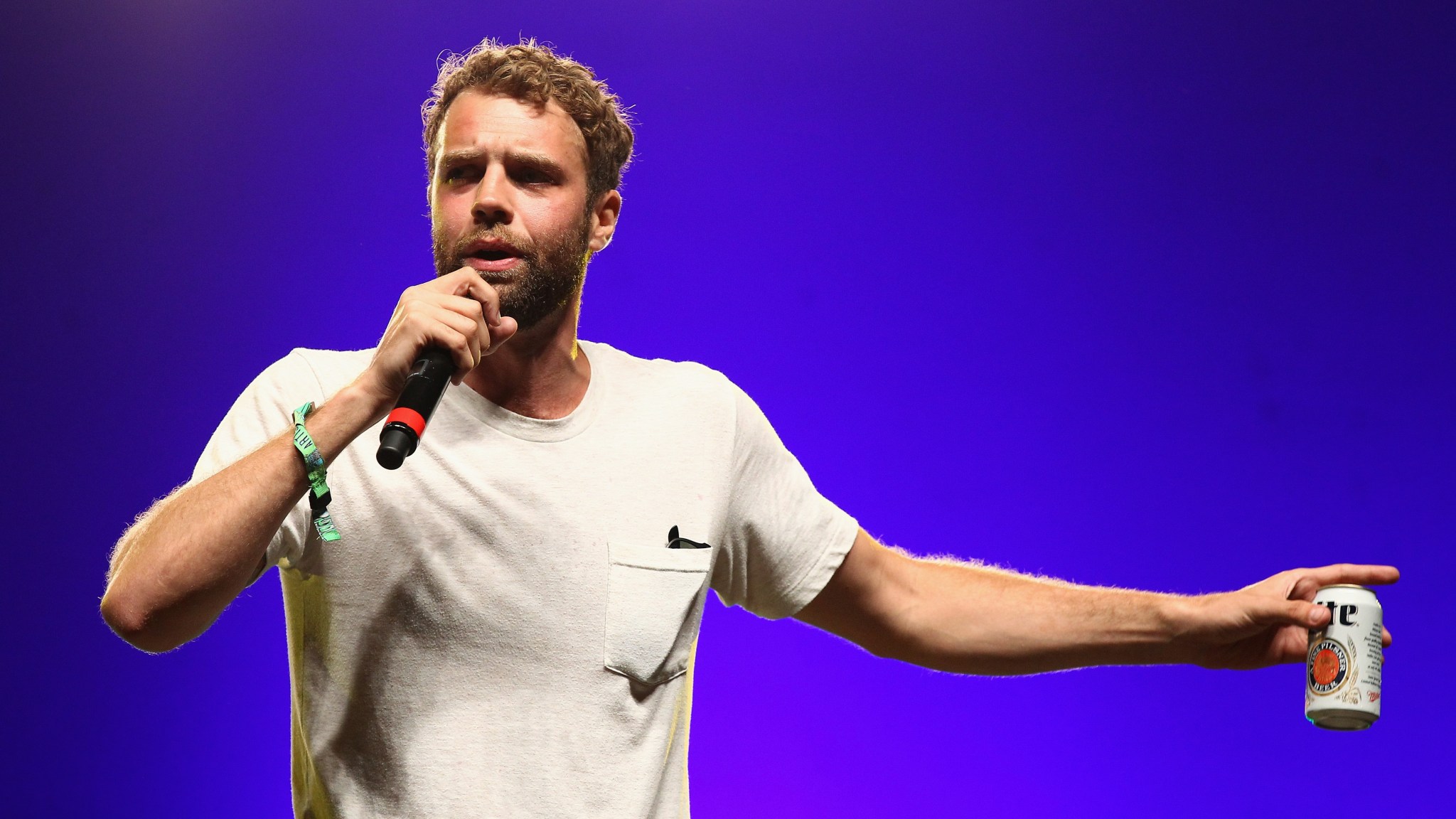 Last night, Brooks Wheelan — the tall, handsome fella you might have seen hanging out around Studio 8H last year — tweeted this:

Had a blast and loved every second of it. I'm totally honored to be able to make this next joke… FIRED FROM NEW YORK IT'S SATURDAY NIGHT!

It wasn’t totally a surprise: From the beginning, the HOT GOSSIP on the comedy blogs was that Wheelan’s background as a stand-up would not necessarily endear him to the improv battleground of SNL and, despite a few memorable spots on “Weekend Update,” that held to be true. Still: It’s a joyous, elegant pose to hold on your way out the door, which has already led to good vibes like this:

.@brookswheelan you will have the Robert Downey Jr. post SNL career! (minus the painful drug addiction). Rock on friend!

.@JuddApatow thanks man! I'm gonna take this time to formally submit myself for the Ironman reboot in 2021 and the Chaplin reboot in 2032.

All of which really gets to the heart of the matter here: These days, a one-and-doner like young Brooks here isn’t considered a target of derision. Historically, there have always been outliers, those who didn’t stick it out on SNL — your Larry Davids, your Ben Stillers, your, yes, Tony Starks — then went on to fame and fortune. But in the last few years, the trend appears to have nearly become the norm. Jenny Slate was unceremoniously bounced after one year, and now, with Obvious Child, she’s the world’s foremost abortion comedian. Michaela Watkins, who was cut from the squad the same year after a few too-beautiful-for-this-world Arianna Huffingtons, had herself a nice little run on the much-missed Trophy Wife and shows up in virtually every comedy. And Casey Wilson, who had her time with Lorne in 2008, went on to a little show called mf’ing HAPPY ENDINGS — and now she’s not only starring in Marry Me, the new show from creator David Caspe, she also literally married the guy.

So rest easy, Brooks Wheelan. By this time this year, you’ll probably be happily married and have at least one show.

‘Midnight Rider’ Filmmakers Turn Themselves in on Manslaughter Charges