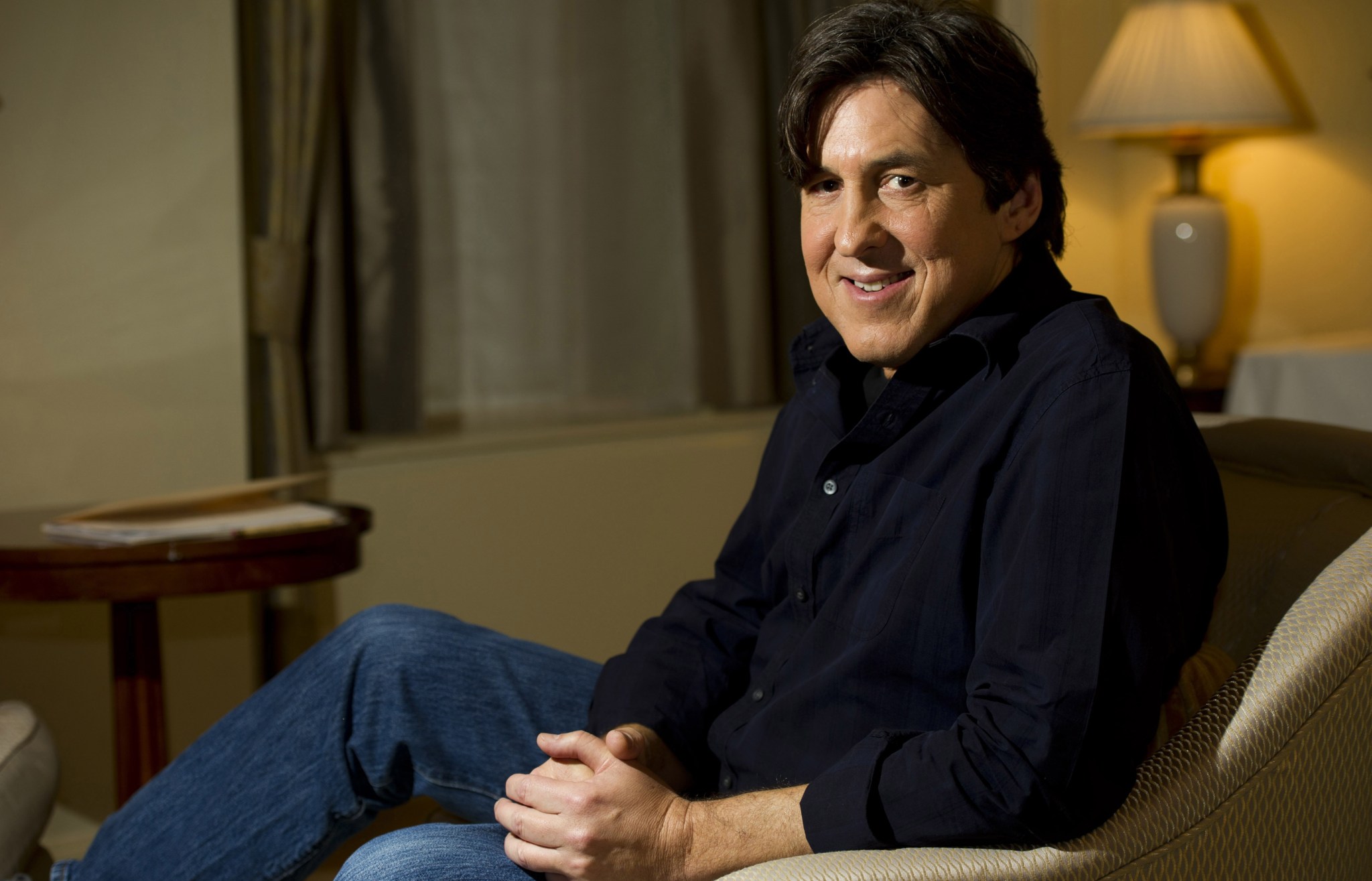 Like so many of his film industry peers, Cameron Crowe is ready to try out the television circuit, starting with a Showtime pilot called Roadies. The comedy will follow the touring life of a major band (a fictional one, it seems) “through the eyes of the crewmembers working behind the scenes.” Crowe will write and direct the pilot; J.J. Abrams and Winnie Holzman (My So-Called Life, Broadway’s Wicked) are coming along as executive producers.

In case it’s gotten foggy in the past decade and a half, Crowe scored his only Oscar for writing 2000’s Almost Famous, which explored Roadies-adjacent turf. The film was semiautobiographical — nine years before coming onto the Hollywood scene with 1982’s Fast Times at Ridgemont High, a 16-year-old Crowe spent three weeks with the Allman Brothers Band and their crew while working on a piece for Rolling Stone.

“I love that we’re finally doing Roadies,” says Crowe, who’ll be taking his first swing at TV. “J.J. and I have been talking about it for some time. We’re fans of crews, those workers up on the rigging towers, or walking feverishly with eight phones on their belt. Those quietly devoted people live huge lives, they’re often the real keepers of the flame.” Abrams adds that Roadies will see Crowe “at his most musically passionate, colorful character best. … When he actually handed me the script, it was funnier and sweeter and wilder than I had ever imagined.”

Before tackling Roadies, Crowe has to wrap postproduction on his Hawaiian movie, the one with Bradley Cooper, Emma Stone, Bill Murray, Rachel McAdams, Danny McBride, and Jay Baruchel. Can Roadies also be that starry, please? And can it feature the now-31-year-old star of Almost Famous, Patrick Fugit, still rock-and-rolling his life away?