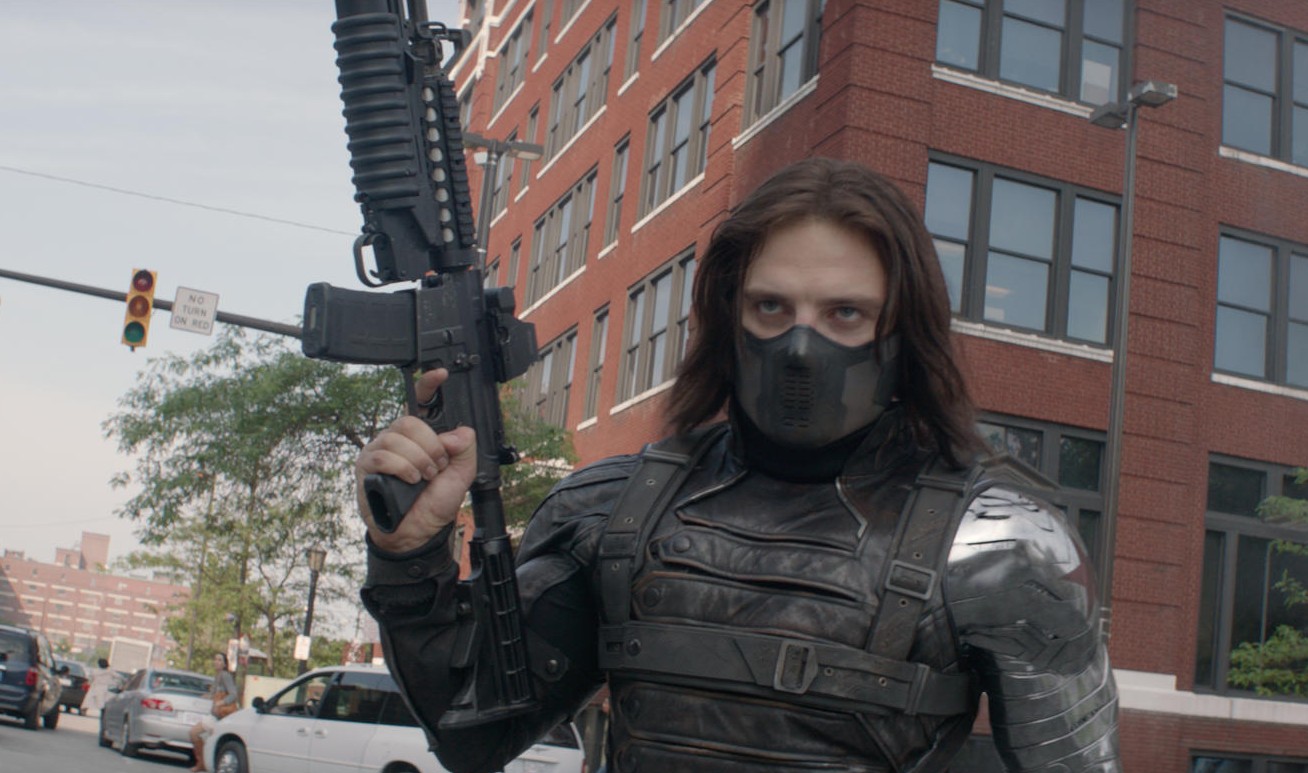 That’s three straight weekends at the top for Mr. Cap’n. It’ll be interesting to see, come August, how newbie Guardians of the Galaxy stacks up to this one’s name recognition. The Winter Soldier now boasts $586.6 million worldwide, and it’ll probably surpass Thor: The Dark World on that score and domestically soon enough.

Although Jesse Eisenberg’s CG sequel held its second-place slot in its second week out, Rio 2 also dipped a hefty 43 percent. It has managed to scarf up $199.7 million internationally, however.

Standing on the shoulders of Christian indie smash God’s Not Dead ($48.3 million on a $2 million budget) and Mark Burnett’s TV-to-film adaptation Son of God ($59.4 million on an undisclosed budget), Heaven Is for Real had a huge premiere. “Sony targeted their marketing towards Christian audiences, and placed an emphasis on calling ahead for group ticket sales,” Box Office Mojo reports. “It doesn’t hurt that the book upon which the movie is based is quite popular, and has a story that is both inspirational and faith-affirming (see the title).” It’s also worth noting that Heaven‘s per-screen average — $8,895 — was head and shoulders above the rest of the top five. (Captain America’s was $6,957; Rio 2’s was $5,660.) Based on the staying power both God’s Not Dead and Son of God enjoyed, expect to see this one around for a little while. And, on a larger scale, expect the low-budget Christian films to keep on comin’.

In his first outing as director, veteran cinematographer and Christopher Nolan collaborator Wally Pfister was dealt a heavy loss. Poor reviews, confusing marketing, and too much emphasis on Johnny Depp — Dark Shadows and The Lone Ranger both debuted just shy of $30 million — probably led to this. We’ll have to wait and see if this stops Pfister’s directorial career in its tracks or if all that strong Nolan work bought him goodwill to spare. Not sure there’s enough goodwill in the world to look past an $11 million debut on a $100 million budget, though.

“I’m ready for a new Marlon Wayans horror spoof,” said no one (except the $9.1 million worth of someones who did turn up). This one debuted half as strong as the 2013 original, which was “the first horror spoof in many years, and was able to take the first digs at the Paranormal Activity franchise,” Box Office Mojo writes. “In comparison, A Haunted House 2 is the third horror spoof in the past 15 months.” That’ll diminish your returns, definitely.

‘Game of Thrones’ Recap: Bringing a Lance to a Knife Fight