Next Season Will Be the Last for ‘Boardwalk Empire’ 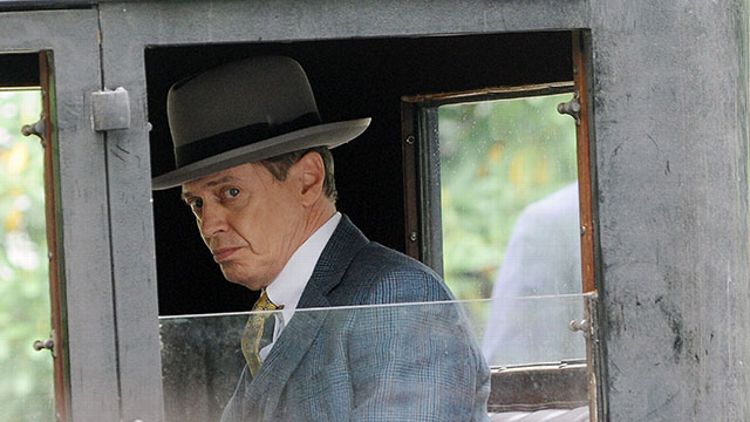 Boardwalk Empire has been an endeavor in patience-testing for much of its four seasons — to the point where Alex Pappademas campaigned for the show to become Boardwalk Vampire. And then the end of Season 4 happened, and it was unexpectedly stupendous. “There’s a sense of loss and menace and desire here that for too long was smothered in the herringbone jackets, the crystal decanters, and the heavily bound books,” Andy Greenwald wrote of the finale in November. “We’re finally free of the garish boardwalk amusements and find ourselves sinking into the shifting, uncertain sands. I’m curious to see what washes in on the next high tide.”

Well, the next high tide is also the last one. Boardwalk Empire is ending.

“We’re thrilled to get the go-ahead for a fifth season of Boardwalk Empire,” writes show creator — and The Wolf of Wall Street’s screenwriter — Terence Winter. “After much discussion with my creative team and HBO, we’ve decided to wrap up the series after such a great run and look forward to bringing it to a powerful and exciting conclusion.” Boardwalk Empire, expected to return this autumn, joins True Blood in the HBO-series-about-to-close-shop department. It’s a noble move on Winter’s part, considering he and his crew could have used the newfound goodwill to try revivifying the series for another three or four seasons. (Winter, as HitFix mentions, has more than a decade of real-life material to mine from the career of the actual Nucky. And Prohibition itself ran for 13 years.) Instead, Boardwalk Empire will wrap after a clean five seasons, similarly to one of HBO’s top-two most legendary series of all time, the one that rhymes with shma shmire.

Meanwhile, Sunday, April 6, has been announced as the return date for Game of Thrones and Veep, along with Mike Judge’s new comedy Silicon Valley.