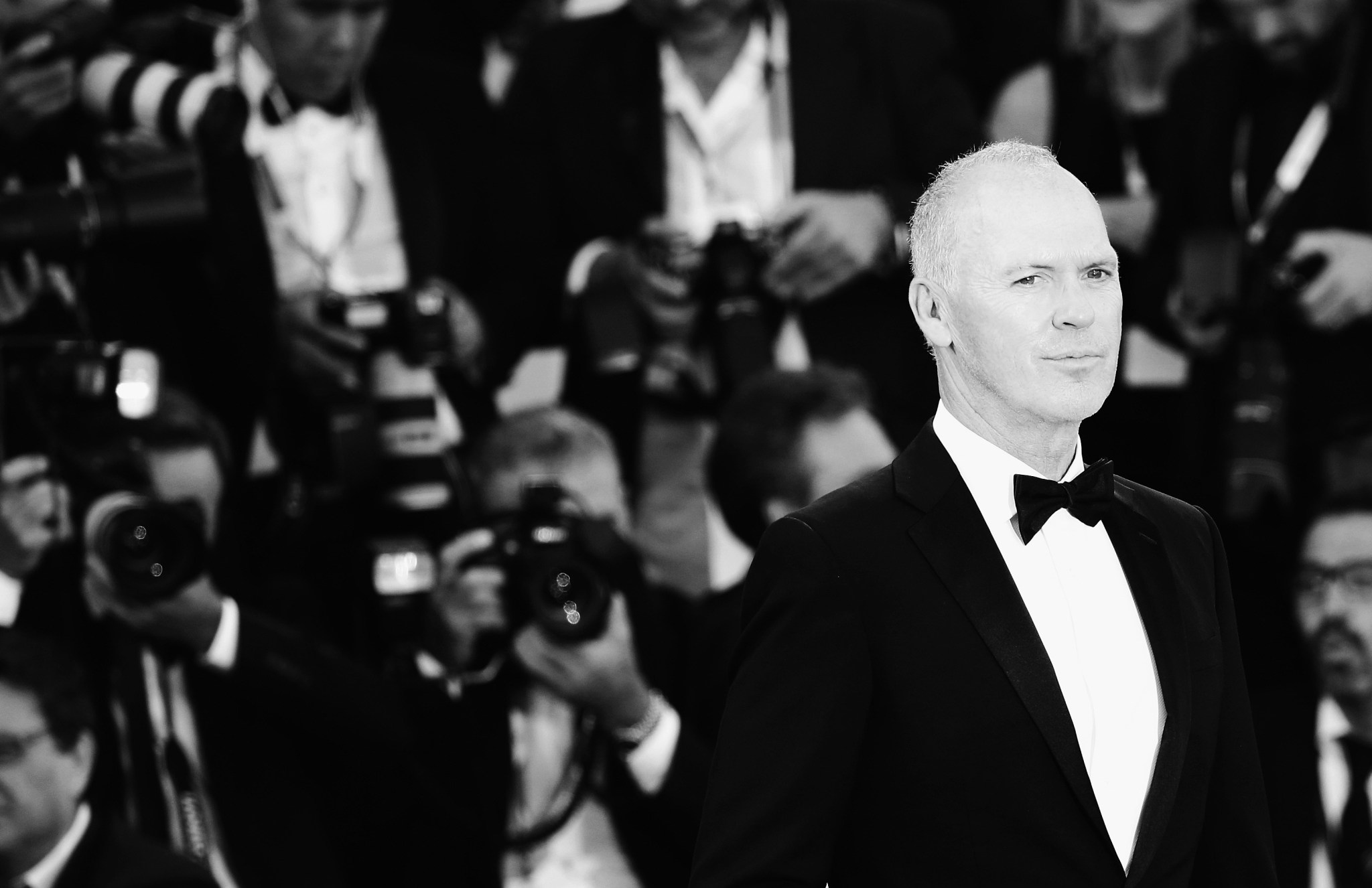 The 71st Venice International Film Festival has been running since Wednesday, and while the Hollywood presence is light, there are a few key stories worth updating yourself on. Such as …

Birdman Is Officially As Good As Its Stunning Trailers

The starry satire from Alejandro González Iñárritu (21 Grams, Babel) opened the festival, and it was widely hailed and thoroughly standing ovation’d. (Deadline’s Nancy Tartaglione says Birdman got “one of the best receptions I have ever experienced on the Lido.”) This is the Michael Keaton resurgence we’ve been waiting for, with Variety calling it the “comeback of the century,” and the BBC saying Keaton’s “on screen for nearly all of the two-hour running time, he deserves an Oscar nomination, and he should be seen in many more high-profile films from now on.” The supporting turns from Edward Norton, Emma Stone, Zach Galifianakis, Naomi Watts, and Amy Ryan are also getting glowing mentions. And that rumor about most of the film being structured to look like one uninterrupted take? True.

HBO’s Olive Kitteridge Made a Splash

Elizabeth Strout’s Pulitzer-winning novel-in-stories has been in development for four years. We still haven’t seen a trailer, and HBO just set a November 2 premiere a few days ago. So the folks in Venice (they’re called “folks” there, too, right?) [Editor’s note: It’s “gente,” Zach] were lucky to catch the entire four-part miniseries at once Sunday night. Directed by Oscar nominee Lisa Cholodenko (The Kids Are All Right) and starring Frances McDormand and Richard Jenkins, Olive Kitteridge is getting strong reviews all around. Indiewire calls it “the biggest positive surprise at Venice” and “always a deep pleasure to watch,” while The Hollywood Reporter says it’s “unhurried but amply rewarding” and “an all-around class act and a credit to everyone concerned.”

Pacino, now 74, has taken precious few roles in the last few years, making it somewhat of a surprise to see two new movies pop up at once. The first is Manglehorn, from drama/comedy hopscotcher David Gordon Green (Pineapple Express, Joe, All the Real Girls). A clip surfaced in tandem with the festival in which Pacino’s reclusive Texan locksmith awkwardly begins a date with a bank teller played by Holly Hunter:

The other project is Barry Levinson’s adaptation of Philip Roth’s penultimate novel, The Humbling. Pacino plays a theater actor who gets involved with 31-year-old Greta Gerwig. The U.K.’s Independent writes that “neither film ranks with Pacino’s very best work … but they both remind us of why Pacino is such a unique screen presence.” Indiewire says Manglehorn is the hit of the two.

Also, since two films at a big Euro film fest means at least one prolonged conversation with the press, we now know that Pacino found Guardians of the Galaxy to be “the most entertaining, inventive, beautiful film.”

Matthew Weiner’s feature debut, Are You Here, was recently clobbered by critics. It starred Owen Wilson and three or four others you know and/or love. Now Wilson’s onto She’s Funny That Way, the first feature film from 75-year-old Peter Bogdanovich (The Last Picture Show, Paper Moon) since 2001’s The Cat’s Meow. This one, which features Jennifer Aniston, Will Forte, Kathryn Hahn, Imogen Poots, Rhys Ifans, and Cybill Shepherd, is getting, at best, mixed reviews. “The cast are so charming that they might have been able to paper over the cracks if their characters had been a little more likable,” writes HitFix, “but as it is, it’s really difficult to sit back and enjoy the ride when you can see that the ride is held together with Elastoplast and the wheels are about to come off.” Variety says She’s Funny That Way is missing “any playful sense of truth” and that “no relationship in the film is especially distinct from another.” THR found it “strained though mildly enjoyable,” though!

Yes, that James Franco, who’s also premiering his adaptation of William Faulkner’s The Sound and the Fury. The Franco glorification ceremony will take place Friday, if you want to shut down your Internet beforehand.