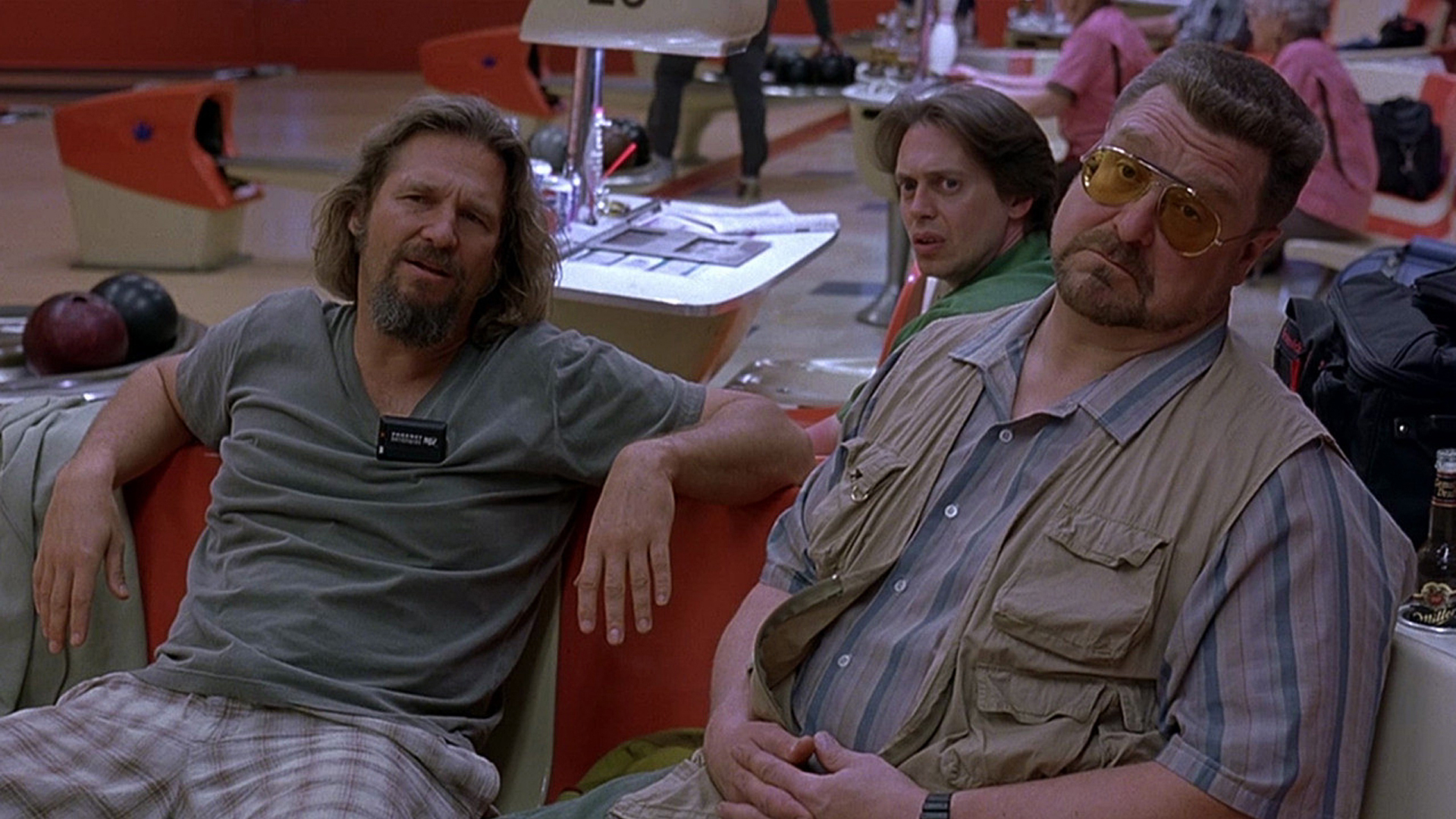 Earlier this week, one of those fake-news websites that make Star look like N+1 got some shine when it claimed that a sequel to The Big Lebowski had been green-lit. The article attributed a (fake) quote to Ethan Coen about how “for years we’ve been staying away from doing this project but when we received this new script and the cast fell into place, it was a no-brainer.” Anyone with even a passing interest in the Coens would know that this sounds as likely to come out of Ethan’s mouth as it would Walter Sobchak’s. The Coens don’t just “receive” new scripts. And yet, a headline’s often enough: People believed the story.

The stupidity and sheer sleaziness of such an article aside, there’s something interesting about the excitement that greeted this hoax. The Coen brothers have made 15 films — they only directed Intolerable Cruelty — and they’ve never made a sequel. When the possibility for sequels comes up in interviews, it’s hard to tell if they even take the question seriously.1 In any case, they’ve gone on the record saying that they have no interest in John Turturro’s hypothetical Jesus Quintana spinoff from Lebowski.

This makes the Coens part of a sect in the American auteur community that seems to have no interest in sequels. Sequels, in and of themselves, are not a bad thing, of course — The Godfather II is a sequel; Terminator 2 is a sequel; Aliens is a sequel. But in the tradition of English-language auteurs, it isn’t a common move.

Nowadays, sequels have become the territory of filmmakers either working in the blockbuster mode or sort of off their commercial/artistic footing, like Ridley Scott. Martin Scorsese, Alfred Hitchcock, Stanley Kubrick, Orson Welles, and Woody Allen never made direct follow-ups to any of their earlier films. And our current crop of great auteurs behaves similarly.

In the work of the Coen brothers, Paul Thomas Anderson, Kelly Reichardt, Spike Jonze, and Quentin Tarantino, all among our top echelon of American writer-directors, there are no sequels. The closest we have is Kill Bill, but that was, by design, one long film split into two parts. Beyond the perceived tackiness or commercial appeal of a sequel, which can be debated until the end of time, there’s a practical reason for this.

These filmmakers use their individual movies as an opportunity to jump among different universes, to create kaleidoscopic variations in genre, tone, mood, and style. Raising Arizona and No Country for Old Men; Boogie Nights and There Will Be Blood; Meek’s Cutoff and Night Moves; Where the Wild Things Are and Her; Reservoir Dogs and Inglourious Basterds: While all these films bear some hallmarks of their directors’ styles, they also allow the people who made them to operate with new tools and subject matter.

Making a sequel usually does not permit that kind of adventurousness. You have certain obligations with a sequel, reflected in the hunger of the audiences clamoring for them. Characters must return; a style of writing must remain consistent, unless there’s a very good reason for it, i.e., the extreme passage of time.

Stray from the original too much and you risk disappointing your audience. Audiences anticipate sequels differently from new films, generally. We usually expect something new. If the Coens made a sequel to The Big Lebowski and didn’t bring back the Dude, Maude, Walter, the Jesus, and more, they’d be supplying ready-made reasons for people to dislike the film.

Besides which, these filmmakers all work with a repertory, which fulfills much of a sequel’s pleasures on its own. We don’t need a follow-up to The Big Lebowski to see the Coens work with Steve Buscemi and John Goodman, just like we don’t need a second Pulp Fiction to see Samuel L. Jackson playing for Tarantino, or another Being John Malkovich for a Jonze collaboration with Charlie Kaufman. It’s a formula for greater variety, and when you’re confident in its potential for success, variety is a beautiful thing.

Would a Big Lebowski sequel be great? Sure. Would I rather see the Coens spend their time exploring some other mental, physical, and emotional dimension? Absolutely. Do you even realize how many of The Big Lebowski’s scenes are on YouTube?

The Maester Learns Dothraki, Week 1: The Baby Steps of a New Language Warrior

Be Real ‘Black-ish’ for Me: Do We Need a Sitcom About Race?