Best Song of the Millennium, Round 3: I Just Can’t Look, It’s Killing Me 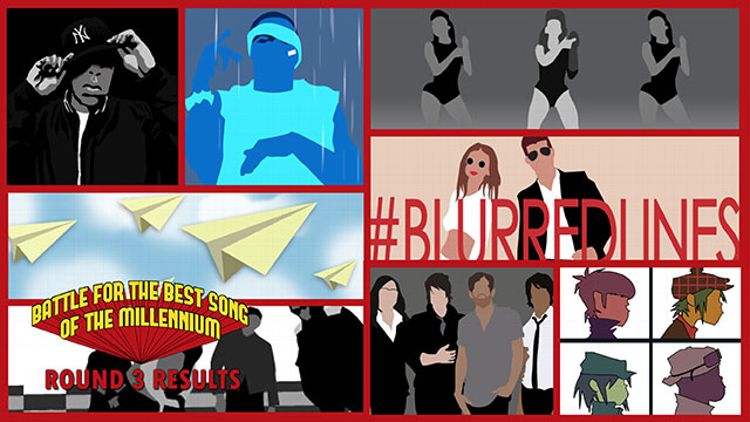 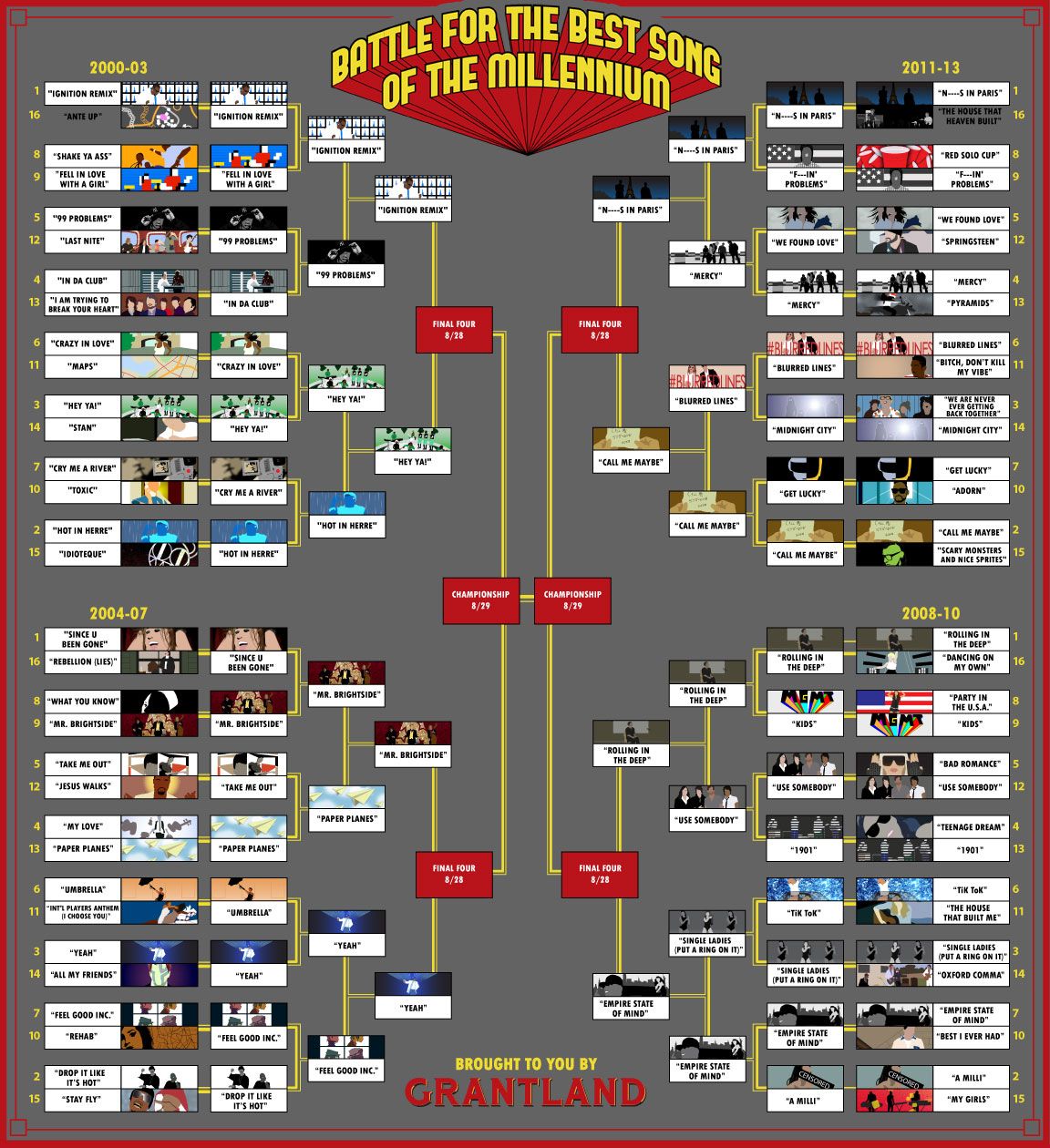