Behold Revolt, the Debut of Diddy’s Very Own Cable Network 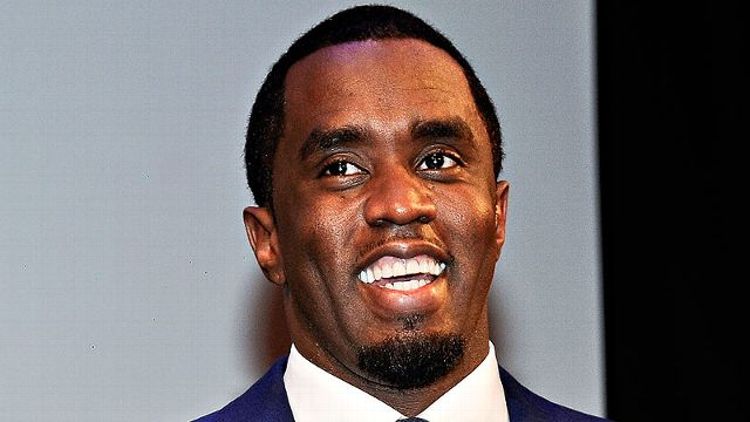 Sean “Diddy” Combs is without question the Forrest Gump of the last 20 years of pop culture. His dancing in front of Elvis, meeting Lyndon Johnson, and investing in Apple is discovering the Notorious B.I.G., performing with Sting, and dating Jennifer Lopez.

Or starting a successful vodka company. Or getting mocked by Dave Chappelle. Or heading the “Vote or Die” campaign. Or guest-starring on those two episodes of CSI: Miami. Or running the New York City Marathon. Or designing the Dallas Mavericks’ alternate jerseys. Or opening for ‘N Sync on the Celebrity tour.

The list could go on for chapters, were this a chapter book. The music video cameos, the name changes, the bottled water ventures with Mark Wahlberg — the man has no chill and has tasked himself with never missing a moment since his breakout in the early ’90s.

So it should come as no surprise that tonight, at 8 p.m. ET, Diddy is launching a television channel. On cable. Called Revolt.

According to the channel’s Twitter bio, the purpose and aim of Revolt is as follows:

The 1st Multi-Platform TV Network from Sean Combs. Powered by Music, Driven by Culture & Fueled by You!

With the exception of the grammatical articles, all the words above are clichéd start-up buzzwords that have no real meaning.

Thankfully, the channel has the ultimate salesman at the helm, a man who can explain anything and convince anyone of everything with the end result being wild success.

Revolt, from the mouth of Sean on New York’s Hot 97:

Now it all makes sense: primarily music videos, but also videos of other musical events, be they concerts, festivals, SNL performances, etc. And not just the videos, but coverage in addition to the performances. And something about Peyton Manning.

Will it work? Of course it’ll work. This man got photobombed by Mona Lisa.

And look who’s in the background of the Twitter bio:

I’m forced to assume that the idea for Revolt was thought of 10 seconds after writing this line. Anything is possible.