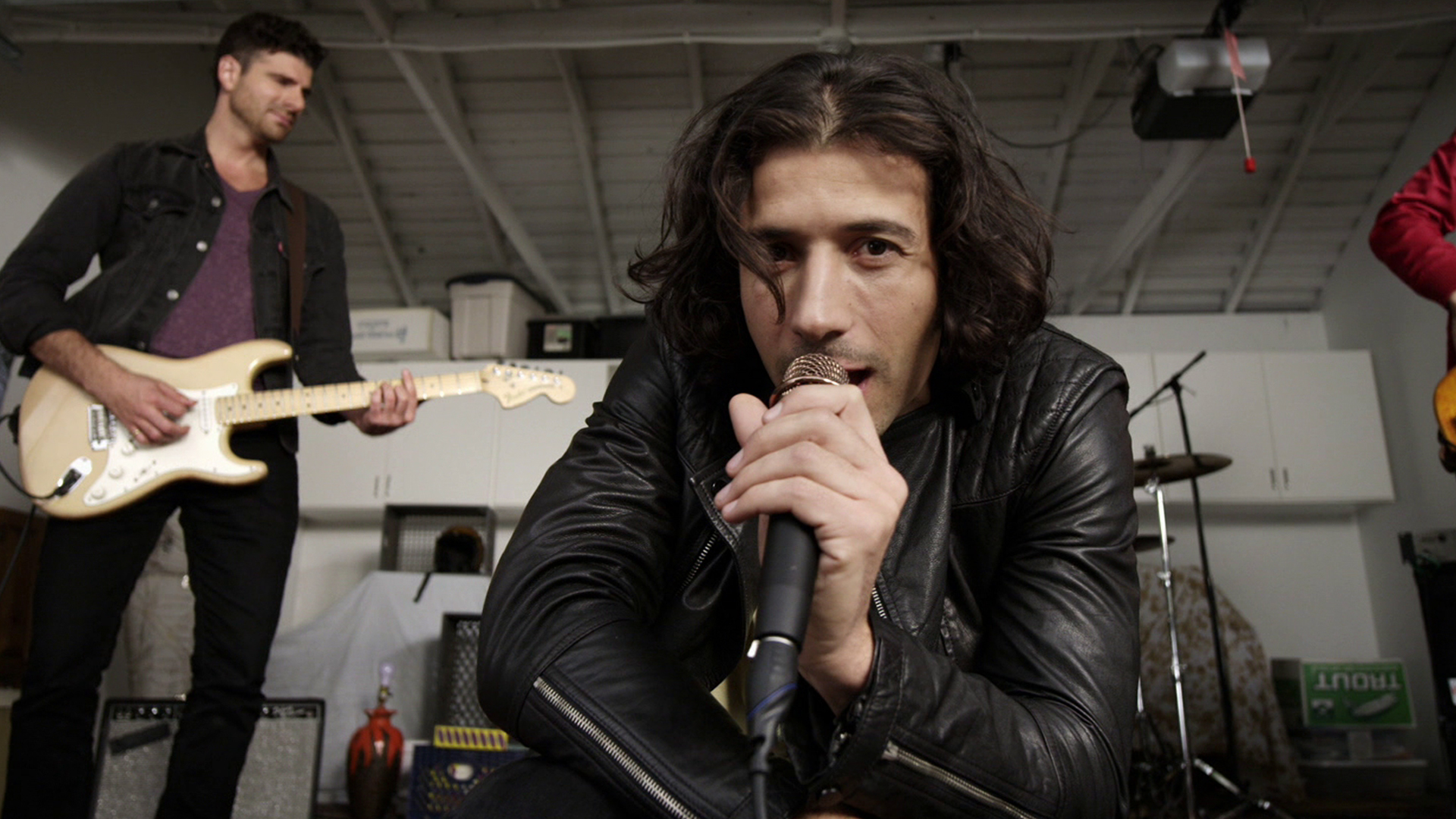 Pop music is usually discussed in terms of rising and falling trends. We’ve been conditioned to believe that as one type of sound enters mass consciousness, another must be ushered out in order to make room. This is more or less true. But some kinds of music never quite enter or exit. They just sort of hang on the periphery, like utility infielders or Howie Mandel — not particularly noticeable but also not not particularly noticeable. It’s the kind of music that always seems passé, and yet it’s never completely shocking when it bubbles up yet again in the guise of a hit song.

For instance, let’s briefly discuss the seemingly indestructible phenomenon known as (for lack of a better term) “bro-induced reggae.” (I would prefer to call it “bro-gae,” but I suspect this might unintentionally flummox the core audience.) Bro-induced reggae is characterized by the following:

2. A vocal style that melds a Caribbean patois with a surfer-dude drawl.

3. Lyrics that either extol the virtues of “good times” or critique the social structures that prevent “good times” from taking place (though only until the chorus arrives).

4. A minimum of one band member unironically wearing a Rasta hat.

Most music fans are reluctant to step forward and claim bro-induced reggae. But somebody must still like this stuff, as an L.A.-by-way-of-Toronto quartet named Magic! currently has a top-10 pop hit (no. 8 on the Hot 100, no. 4 on the digital songs chart) with what surely will be the dorkiest song haunting every two-bit tropical-themed bar patio this summer. It’s called “Rude,” and if you don’t already know it, here you go.

For those who declined to press play: “Rude” is about what happens when a guy asks his girlfriend’s father for his blessing before the guy proposes, and the father says no. In this instance, the singer is not discouraged: “We will run away / to another galax-saay!” he declares to his aggressively blonde would-be bride. In the video, a hint of racial prejudice is subtly suggested as motivation for the father’s reticence — he’s a Romney-esque man literally shutting the door in the face of a man of Palestinian descent. But that’s not even the most controversial part of the video. The most controversial part (for me anyway) is the guitar player, who is very handsome and holds his ax very awkwardly. Not to be one of those annoying bro-induced reggae conspiracy theorists, but I must question the veracity of the “guitar solo” in this song. (Starting at 2:34.) I’m not saying that it’s definitely Michael Winslow warbling into a microphone just off camera, but Magic! has not yet proven that this isn’t the case.

The lineage of “Rude” can be traced back most recently to dorm-room troubadours like Jason Mraz and Jack Johnson, who have been known to sprinkle in a little laid-back syncopation into their imminently chillaxed folk-pop ditties. “Rude” also bears some hallmarks of “silent majority rock” as well as a (probably accidental) resemblance to the freecreditreport.com band. Dig a little deeper and you’ll hear traces of the jam-pop stylings of O.A.R., the “don’t start a ri-yot”­-isms of Sublime, and the easygoing and surprisingly durable oldies covers of UB40. If you get all the way down to the source, you’ll find a rolled-up Bob Marley poster and Jimmy Buffett asleep in a goddamn hammock.

If you’re wondering how in the hell a band like Magic! wound up rubbing shoulders with the Iggy Azeleas and Calvin Harrises of the world in the upper reaches of the Billboard chart, consider the hired-gun legacy of lead singer Nasri Atweh. (Also known simply as Nasri, because mystique.) Since relocating from Canada to southern California in the early ’00s, Nasri has established a successful songwriting and production career with partner Adam Messinger, known collectively as the Messengers. The duo got their big break by spearheading the New Kids on the Block’s 2008 comeback record, The Block. This led to work for scores of other pop artists, most notably Justin Bieber and Chris Brown. The Messengers cowrote Brown’s “Don’t Judge Me” with Magic!’s eventual “guitarist” (quotes added for conspiratorial emphasis) Mark Pellizzer, who according to Nasri in a recent interview with USA Today conceived the band as a “modern-day Police.”

The influence of the Police — arguably the Beatles of bro-induced reggae — is more pronounced in the video for “Don’t Kill the Magic,” the title track from Magic!’s forthcoming debut (due July 1), which pays direct homage to the video for 1983’s “Wrapped Around Your Finger.” It’s not nearly as bro-induced reggae-ish as “Rude,” nor does it sound like a slam dunk follow-up hit. If “Rude” ends up being the only Magic! song people come to know, perhaps it’s just as well. But if you ever think this music is gone for good, rest assured that somebody else will be back with a catch-aaay earworm in this vein before you know it.