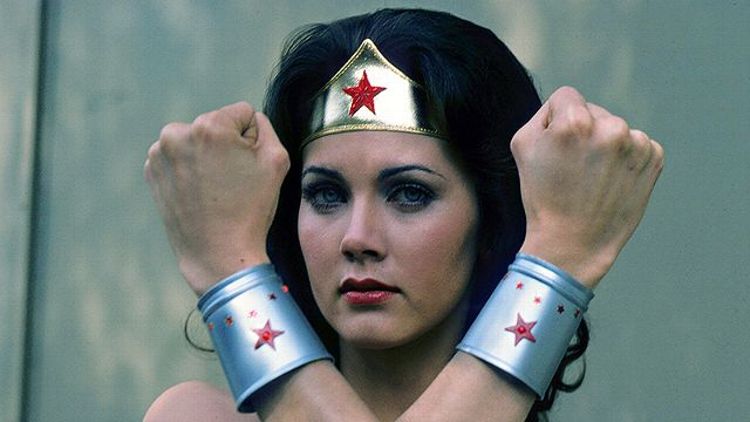 Variety hears there’s a new female lead in the mix for Zack Snyder’s Man of Steel sequel, Ben Affleck vs. Superman. No, it’s not an Amy Adams replacement (not necessarily, anyway), but rather a course correction for the fact that Wonder Woman has been missing from the screen since … well, since forever? Three actors reportedly testing for the role are Ukraine’s Olga Kurylenko (Quantum of Solace, Oblivion), Israel’s Gal Gadot (Fast & Furious 6), and France’s Elodie Yung (G.I. Joe: Retaliation). “Sources stress there’s still a possibility this role could be Bruce Wayne’s love interest, but the casting description of ‘tall, brunette, athletic and exotic’ also matches that of the Wonder Woman character in the comics,” Variety writes, adding that Warner Bros. had no comment. Another site, Schmoes Know, also got a Kurylenko-as–Wonder Woman tip earlier in the week.

Wonder Woman’s everyday persona is Diana Prince, a character who debuted on the page in 1942 and whose origin story generally includes the Amazon; she’s tremendously overdue for a live-action franchise. With a Justice League movie finally starting to seem real after years of wheel-spinning, and with all the catching up DC has to do in the superhero posse flick department, it seems like a no-brainer that we’ll start seeing some aggressive tie-in action. Variety has money on Flash making a Bat vs. Supes appearance, even if it’s a cameo.

Meanwhile, Kevin Smith thinks there’s some hard Batman vs. Superman info coming this weekend, when the director and comic-devourer will host an event commemorating Man of Steel’s DVD/Blu-ray release. “So it’s me, Zack Snyder, Amy Adams, Henry Cavill is on video from London or he may even be on set with us, and then there’s some Michael Shannon stuff,” Smith on his Hollywood Babble-On podcast. “So it’s an hour long, it’s free, it’s on the Internet, but it’s just kind of to be like, ‘Hey, Man of Steel is coming out!’ But there’s two things, there might be announcements during this show and the one thing I do know is there’s artwork going to be on this show that may or may not have something to do with a movie that’s coming up.” What if the announcement is just Snyder giving a PowerPoint presentation about why Affleck isn’t that bad for Batman after all?