‘Bachelor Pad’ to Be Reborn As ‘Bachelor in Paradise’ This Summer, Because We All Deserve to Be Happy Again 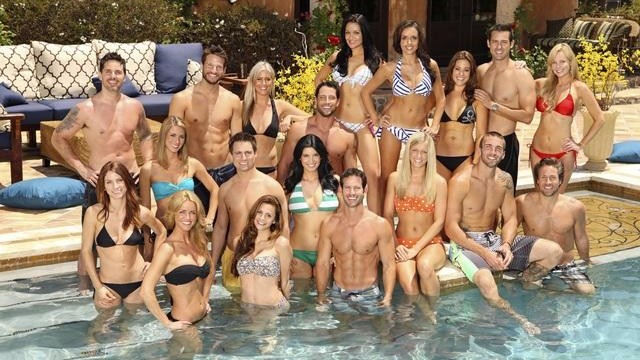 When ABC announced it was not moving forward on a new installment of Bachelor Pad last summer, it was hard not to take it personally. We have, after all, given so much of ourselves to the franchise, and its refusal to say “I love you” back in the form of renewing its drunkest, most socially irredeemable incarnation made us feel like it wasn’t really interested in our hopes and dreams after we had vicariously put out in countless Fantasy Suites. But has it finally listened? Has it, perhaps chastened by the reaction to the scientifically determined Worst Season in Bachelor History (OK, fine, minus that finale), suddenly become sensitive to our needs?

Bachelor in Paradise is coming. According to EW, this newest twist on the format “shares some similarities to Pad but comes with a much nicer locale” and takes place in “an isolated romantic paradise,” where former Bachelor/Bachelorette standouts will be tossed back into the romantic blender for our amusement. Which, you know, great. But then they say the magic words:

Oh? Just the two greatest reality shows of all time? Yeah, that sounds amazing, but we should be careful not to write checks that our wine-depleted, hot tub–shriveled, emotionally brutalized bodies can’t cash. Also, it should be noted that Bachelor Pad was essentially an all-star Paradise Hotel rip-off to begin with, though one that lacked the anarchical fortitude to constantly change and/or make up its rules as it went along, driving its subjects/contestants into total madness. (Think Hedonism II meets the Stanford Prison Experiment.) What this revamped Pad will still have, however, is Chris Harrison, and as we’ve been reminded by his three-hour savaging of ForeverLove refusnik Juan Pablo a couple of weeks ago, he can eat some souls when he puts his mind to it. So bring on Bachelor in Paradise. Chris needs to feed in the summer, and this time he can pick his teeth with a tiny mai tai umbrella when he’s done.

Filed Under: TV, Reality TV, The Bachelor, Bachelor in Paradise

On Last Night's Shocking Episode of 'The Good Wife'