Ask a Doctor: Can Claustrophobia-Horror Movies Like ‘As Above, So Below’ Help Your Fear? 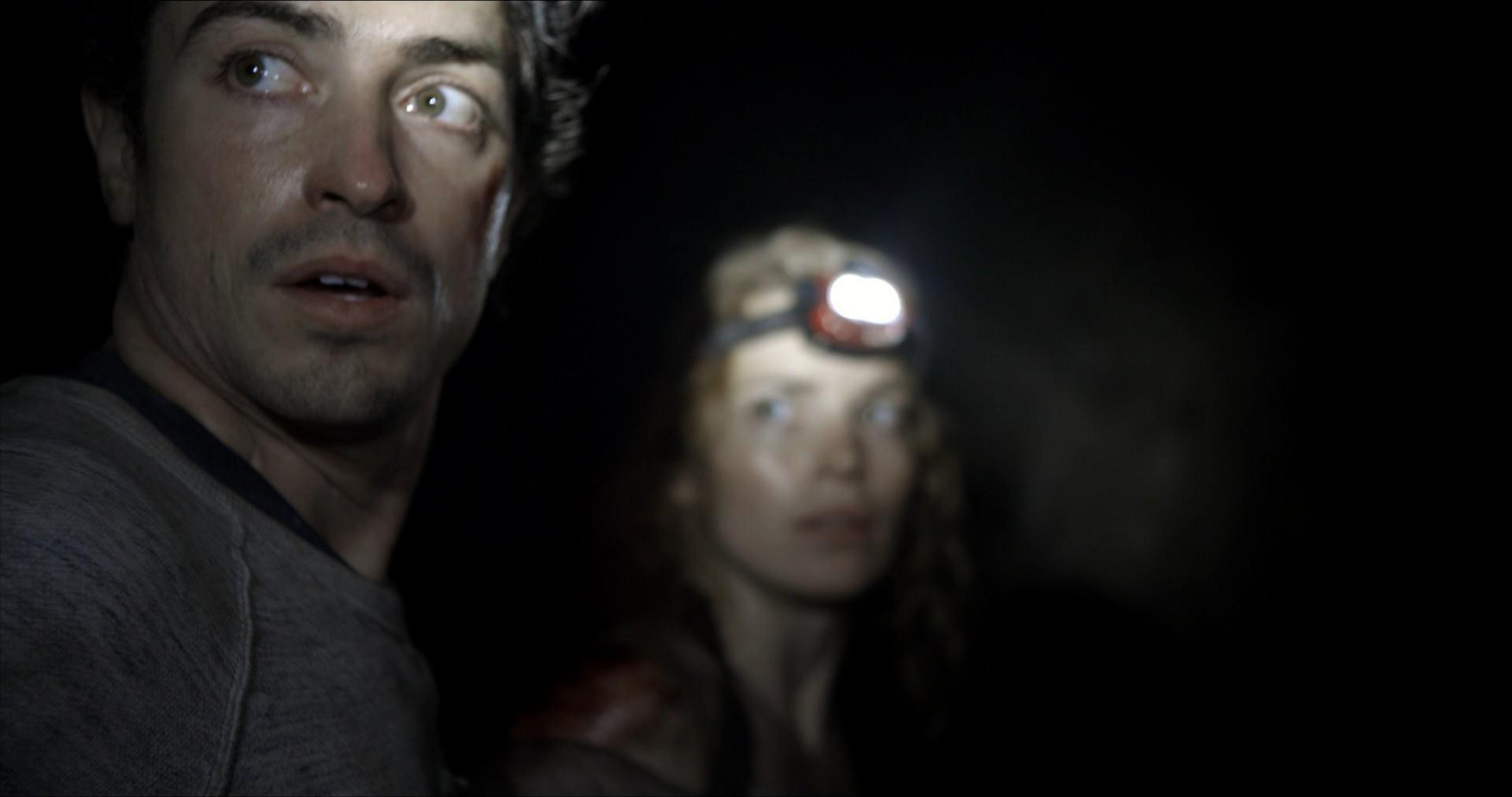 As I’m sure you know, we here at Grantland are about nothing if not helping people. So when I saw that a movie called As Above, So Below — in which a crew of intrepid, young, handsome people gets in progressively deeper shit while exploring the catacombs of Paris — was hitting theaters this week, I felt it was a good time to talk fear. See, As Above is just the latest entrant in a swelling subgenre we’re gonna go ahead and name “claustrophobia-horror.” (Up next: The Pyramid. Already in the canon: Devil, The Descent, Buried, [Rec].) So say you’re a person prone to claustrophobia already (like, say, me) — should these movies be a part of your life? Or should you run the other way? To find out, we called Dr. Stephen Whiteside, director of the Pediatric Anxiety Disorders Program at the world-famous Mayo Clinic, and cocreator of the Mayo Clinic AnxietyCoach app.

Tell us a little bit about yourself and your experiences treating claustrophobia.

I am a child psychologist at Mayo Clinic — psychologist, not psychiatrist — and I specialize in childhood anxiety disorders including obsessive-compulsive disorder. And I’ve been doing that for 10 years. Claustrophobia is a specific phobia which is part of a general diagnosis [of anxiety]. And one of the more common ways that we see it is fear of riding an elevator, specifically crowded elevators.

And what is the customary treatment?

The treatment is exposure: helping people gradually face their fears. Typically, the fear is that they will be trapped and not be able to get out. And that they will have panic attacks and lose control, which will either be embarrassing or might be harmful. They might have a heart attack, they might not be able to breathe, they might die. So there are steps to face that fear. We start with the easier thing: sitting alone in an office-size room. Then we move into a smaller closet, with the lights turned off. We have a dark closet that’s full of cleaning supplies and mops and carts. And we have them stand in there and close the door and turn the lights off.

So, do you ever have them watch these kind of claustrophobia-horror movies?

We usually do videos on YouTube. I can’t say specifically that we use claustrophobia videos. But like, a storm — if someone is afraid of storms, we can’t just make that happen, so we use movies for that. Some people are afraid of getting sick and vomiting. It’s similar to a panic attack from being in an enclosed space. They’re worried that, maybe someone else around them is not feeling well, and then they’ll get overwhelmed and start to feel sick to their stomach, and then they’ll throw up on people. So we have them watch videos of people vomiting.

We just have them watch videos of [actual] people vomiting … rather than an established movie.

Got it. But theoretically, at least, watching a movie like As Above, So Below could at least help a bit?

Certainly, that’d be a very appropriate exposure technique. If it makes you a little freaked out to watch a movie of people being trapped, you start with that until you’re desensitized. And then we could move on to actual exposure treatments.

What about a movie like Devil, with supernatural elements? These people were stuck in an elevator, but then also there was, like, an evil spirit inside with them.

The more similar it is to the person’s actual fear, the more helpful it’s gonna be. If someone is afraid of being trapped on an elevator, that could be particularly helpful.

So if you were afraid of both being killed by an evil spirit and being trapped in an elevator, Devil would be particularly good.

You know, I have not seen very many people … I work mostly with kids. So they tend to have less fears of dying and death-related fears than adults do.

Do kids ever trace their anxiety back to one specific movie?

The vast majority of anxiety disorders, we aren’t really able to identify a specific situation that started it off. A fear of dogs, you know — sometimes the child will have had a bad experience, sometimes the family will say, “They’ve always been afraid.” I can think of one particular example of a kid whose fears were set off by watching a movie, and that was [Willy Wonka &] the Chocolate Factory. The original one.

Oh my god, yeah. Was it the German kid being sucked into the drain?

Well, he had some other fears [other than claustrophobia]. I think it was just the main guy, you know, kind of freaked him out.

Have you ever had a patient who suffered from claustrophobia come back to you down the line, after they’d been cured, and say, “This is great, now I can watch all these claustrophobia-horror movies with no issues!”?

Well, we never talk about curing anxiety disorders, because anxiety is a normal part of life, and everyone has anxiety. If you don’t have any anxiety, you’re at risk of doing dangerous things and hurting yourself.

Exactly right. Some people have heightened levels of anxiety for all kinds of reasons — genetics, experiences, combinations of both. We talk about managing it.

Does the anxiety ever seem like a coping mechanism? Like, if I focus all my energy on this one phobia, I won’t have to think about other stuff?

This idea has been around in mental health, this idea of, if you treat a phobia, if you get rid of it, it’s gonna pop up somewhere else. That doesn’t seem to be true. When people have general anxiety, and they worry about everything, one of the things they say is, “I worry about stopping to worry.” It feels like their worrying keeps them safe. “If I worry, I’m gonna be prepared for everything.” Even kids say, “I’ve been like this for a long time. I don’t know what my life is gonna be like without my OCD or my phobia.”

One thing that has always freaked me out is the video of the guy being trapped in an elevator for 40 hours. That’s basically my fear, to be trapped for multiple days over a long weekend or something. So personally I try to avoid using the elevator late in the day at the end of the week.

So, therapeutic exposure — the most important piece to it is that the person sticks with it until their anxiety comes down. People, like you said, they tend to avoid things that make them anxious. Or if they have to be there, they grit their teeth and bear it, and they’re just waiting it out. You have to accept the feelings. You have to stay there till that feeling goes away.

Filed Under: Movies, claustrophobia, As Above So Below, DEVIL, Rec, Buried, Charlie and the Chocolate Factory

Where Nobody Knows Your Name: ‘The Swapper,’ ‘Hotline Miami’ and Existential Avatars