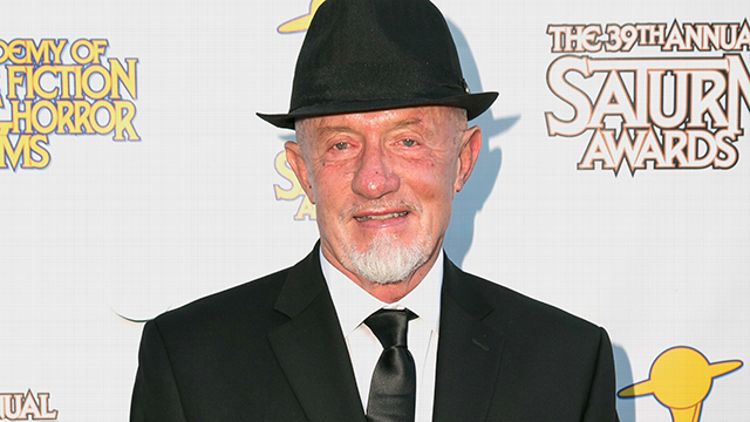 First the don Gus Fring dropped into Community — now his man Mike Ehrmantraut is giving Greendale a try. As EW reports, Breaking Bad’s Jonathan Banks will show up in 11 episodes of Community’s fifth season as “Pat Nichols, an intense criminology professor with a mysterious background in military and police work. … [Banks] makes his first appearance in the second episode of the season when Annie (Alison Brie) enrolls in his class.” Theory: Slowly but surely, Dan Harmon is recruiting every notable Breaking Bad cast member — Walt, Jesse, Gomey, Badger, the dude with the eyebrows at the car wash — to his show, so that by the end of Community’s sixth season (and/or its movie), he’ll be able to reveal his grand, subtly rolled out homage to the greatest meth drama of our generation. Things are gonna get pretty meta.

Afternoon Links: The Future of Movies, in 1990