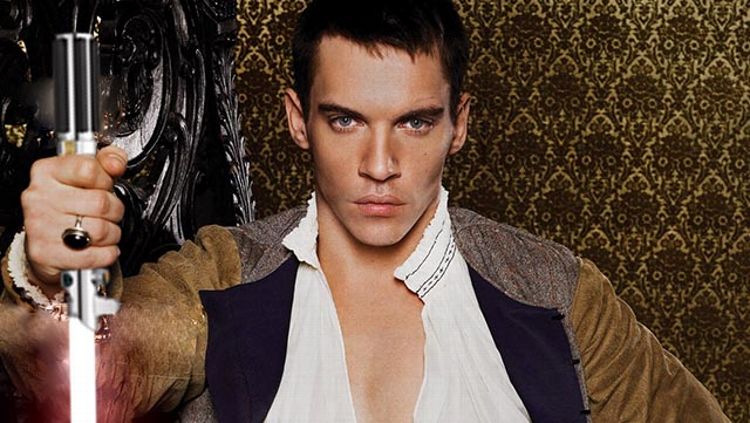 Ever since J.J. Abrams was given the keys to the future of the Disney/Lucasfilm cultural property know as Star Wars, every subsequent piece of news about the 2015-slated sequel has started to feel less like the details of the movie event of the decade and more like press releases for a 40th-anniversary Great Performances Reunion Revue/Telethon. Harrison Ford’s onboard. Sweet. So are Carrie and Mark. Radical. John Williams was eyeing that villa in Majorca and finally thinking about calling it a (decades-spanning, unparalleled) career when Abrams called him up and was like “A blood oath’s a blood oath, man.” Far out. But do we have any new ideas, gentlemen?

First, let’s be fair — the most recent reports have Michael Arndt still hard at work on the Episode VII script, so for anybody to confirm any leads is probably a ways off, as there should ideally be some semi-solidified characters there for them to play. (The assumption that Luke, Han, and Leia will still be hanging around was not a given, but at least easy to make.) That said, Arndt must be making good headway, because at least one name actor is now reportedly in talks to play … someone … in the new film: Jonathan Rhys Meyers! You may know him as Henry VIII in Showtime’s historical drama The Tudors, and from not a whole heck of a lot since then if you don’t count getting wasted and hitting people. But this fall, America will know him as Dracula in the new NBC drama of the same name (“Puzzling,” raves our upfronts prognosticator, Andy Greenwald). This could potentially be a roadblock for Meyers, schedule-wise, assuming Dracula is picked up for a full seas — hahahahaha, I was trying to keep a straight face, sorry sorry sorry — but most actors, and most actors’ agents, would move mountains for the chance to fire up a lightsaber.

In case you’re wondering about the trustworthiness of this report, it’s coming to you from generally reliable Latino Review, which first brought us the now-confirmed news that Harrison Ford was onboard, way before any word of an original cast reunion was in the air. And while this may not be the most thrilling or encouraging name to be the first attached to the reboot, the franchise has a history of shying away from A-list names (so — siiiigh — probably no chance of Channing Tatum in Jedi robes), and the original trilogy wasn’t exactly a sober set to begin with, either. Whatever. This doesn’t change much for the hype level; that original casting news was a tough act to follow. All I really ask is that the whole cast not be made up of Brits/Americans affecting British accents. It’s a crutch that’s become all too common to class up fantasy/sci-fi properties, but come on, it’s Star Wars. As far as American genre filmmaking goes (even U.K.-based American genre filmmaking), it’s still one of the classiest things we’ve got.

Other tidbits from this week:

Who Wore It Better? The Hangover Part III Premiere Edition

Small(er) Movie Roundup: Because Why Should Marvel and J.J. Abrams Have Everything?