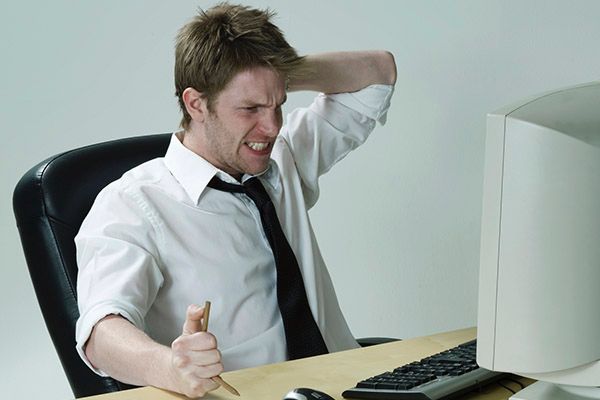 Someone is always mad on the Internet, but this week has been quite a doozy. First we had Nate Thayer versus The Atlantic, a contentious back-and-forth about freelance payment and digital publishing that launched roughly 5 trillion think pieces across the web. Then there was this very! long! rant from the director of the faux-documentary The Upper Footage, in which he chronicles his attempt to hoodwink audiences into believing that the events depicted in the movie were real as well as his subsequent feud with the film’s lead and her “famous actor/actress” parent. Everyone is “infuriated” and “disgusted” and “dead broke” and unable to feed their children or wash their faces with money. The world is in shambles. Gordon Ramsay has “two shit dads.” How can I link dump at a time like this? But I must. Because: