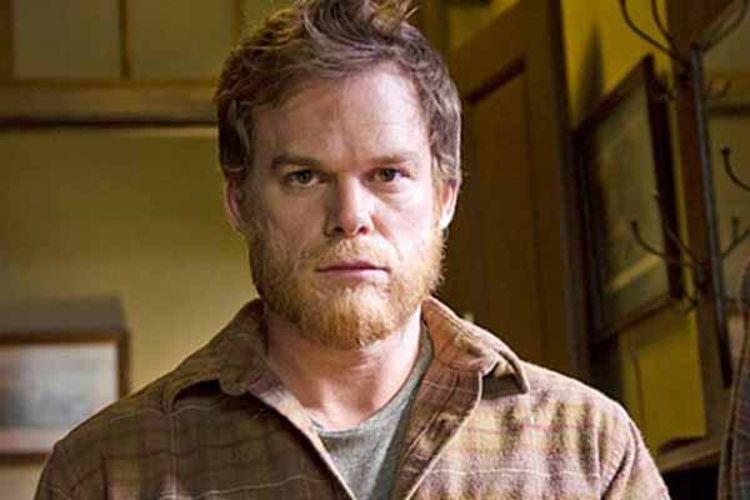 The Dexter series finale was everything Breaking Bad’s closer wasn’t: namely, pretty lame. Was there any way it could’ve been better? Like, if the guy who killed so many people over the last eight years tasted his own medicine, maybe? Quizzed by Vulture about how the writers wound up with that exact disappointing ending, Dexter producer John Goldwyn said, “How about that finale? They won’t let us kill him. Showtime was very clear about that. When we told them the arc for the last season, they just said, ‘Just to be clear, he’s going to live.’ There were a lot of endings discussed because it was a very interesting problem to solve, to bring it to a close.” Scribble out “interesting,” stick with “problem,” and that’s your show’s new legacy forever, buddy.