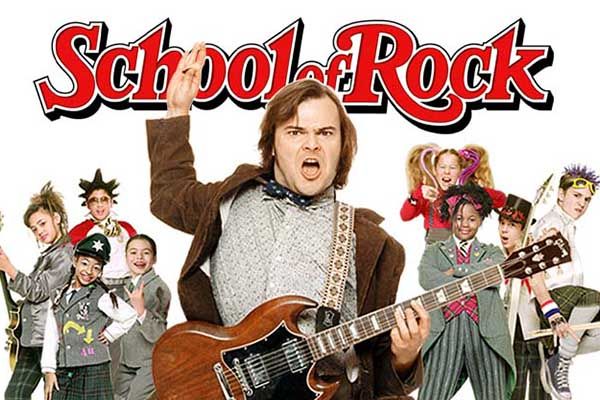 Andrew Lloyd Webber’s got the rights to School of Rock the musical. Meanwhile, Jack Black got roasted at the Friars Club for three hours, during which time he was called fat, a gnome, a chubby lesbian, and instructed (graphically) by Ron Burgundy to go fuck himself. Maybe he’ll get the chance to take that pain with him to Broadway.