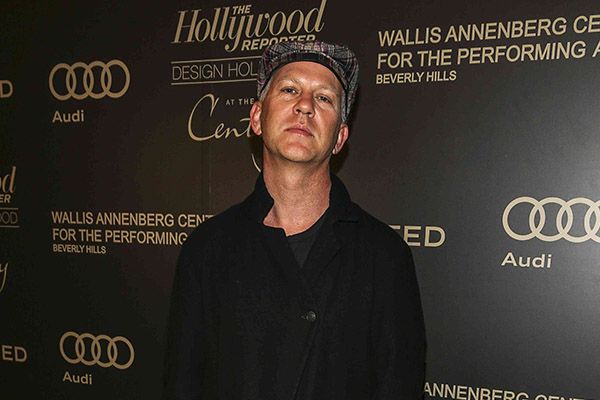 Ryan Murphy and Jason Blum are taking on a remake of The Town That Dreaded Sundown, which surprisingly has nothing to do with sundown towns. Or a cover-song thief who comes in the night and yoinks your version of “Baby Got Back”: Singer-songwriter Jonathan Coulton joins the list of unhappy Glee cover-song-stealing victims. At least Murphy will be empowering women by casting one as American Horror Story’s next “enigmatic” villain and catering to Jessica Lange’s every fabulous whim (“the best designer gowns ever made”).

Trailers of the Week: Mud, Spring Breakers, and Red 2