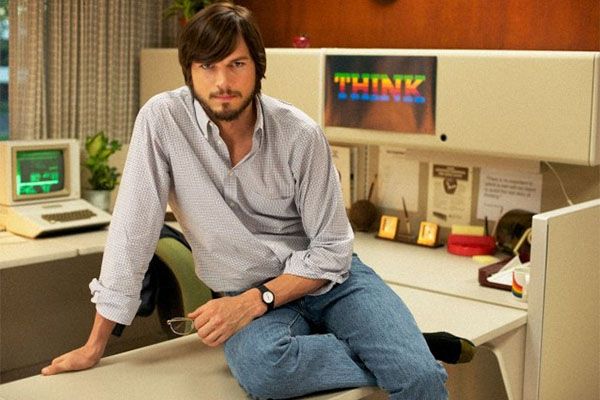 Too many Apples a day: After adopting Steve Jobs’s fruitarian diet for his role in the biopic jOBS, Ashton Kutcher wound up in the hospital with pancreatic problems. Jobs reportedly experimented with a number of oddball diets: He turned orange from too much carrot juice, lived off of Roman Meal cereal, and attempted to combat body odor with his fruit intake (this last one “was a flawed theory”).