Afternoon Links: Jon Stewart’s Taking the Summer Off to Direct a Movie 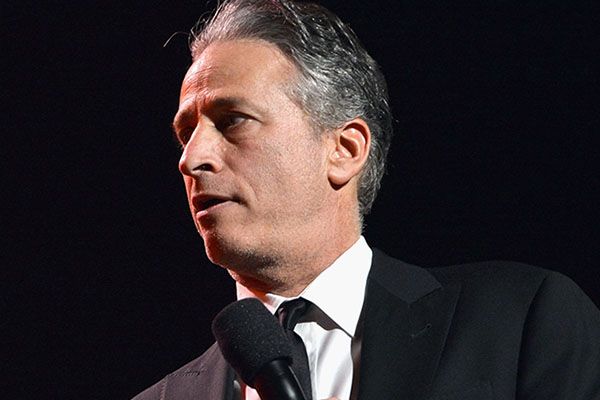 Jon Stewart is taking a 12-week hiatus from his Daily Show desk to direct Rosewater, a feature-film adaptation of Maziar Bahari‘s Then They Came for Me. Stewart wrote the script, then “quietly optioned the book through his Busboy Productions banner” like the sneaky overachiever that he is. John Oliver will take over hosting during Stewart’s absence. In a 2009 appearance on The Daily Show, Bahari joked (well, half-joked) to Stewart that he was imprisoned for 118 days in Iran “because of you.”