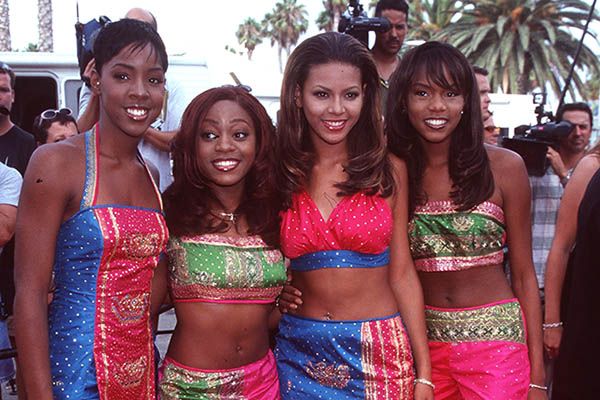 Destiny’s Child will reunite for the Super Bowl halftime show. So we all win. But David Bowie is never performing live again. So we all lose.

Trailers of the Week: Trance, Only God Forgives, 42, and More