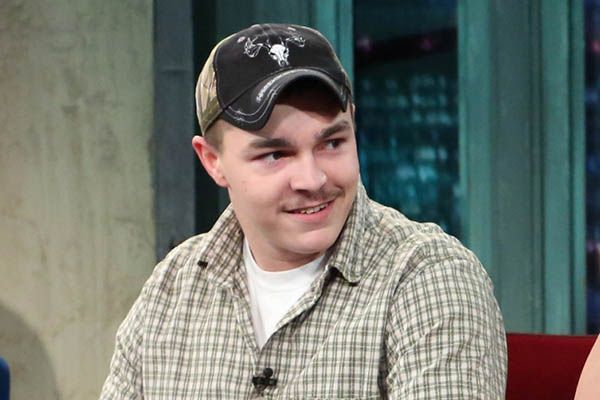 Buckwild star Shain Gandee, 21, has died. Gandee was found in a car with his uncle and an unidentified person (all three deceased) in West Virginia 31 hours after he was reported missing. The show, which announced its second season in February, has attracted criticism for defaming West Virginia, and last month two of its cast members were busted for drugs (Salwa Amin) and a DUI (Michael “Bluefoot” Burford). MTV issued a statement praising Gandee’s “magnetic personality” and “passion for life.” R.I.P.

Jimmy Fallon and Jay Leno Throw Up the White Flags, Via Bernstein and Sondheim