A Fake George W. Bush Head Was Used on Game of Thrones, and HBO Is Very Sorry About It 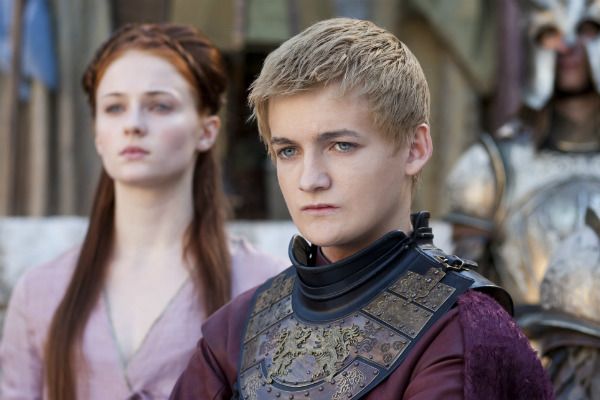 But you can’t just go around using the fake severed head of a president in TV shows without a blowback. And now HBO, Benioff, and Weiss collectively say, our bad:

HBO: We were deeply dismayed to see this and find it unacceptable, disrespectful and in very bad taste. We made this clear to the executive producers of the series who apologized immediately for this inadvertent careless mistake. We are sorry this happened and will have it removed from any future DVD production.

David Benioff and D.B. Weiss: We use a lot of prosthetic body parts on the show: heads, arms, etc. We can’t afford to have these all made from scratch, especially in scenes where we need a lot of them, so we rent them in bulk. After the scene was already shot, someone pointed out that one of the heads looked like George W. Bush.

In the DVD commentary, we mentioned this, though we should not have. We meant no disrespect to the former President and apologize if anything we said or did suggested otherwise.

You will now forget all about this until seven years from now, when, after partying all night in Sandusky, Ohio following the wedding of a girl you went to summer camp with, you will find yourself eating Honey Nut Cheerios with the entire wedding party in some creepy guy’s basement at 8 a.m., and the creepy guy will all of a sudden run to a back closet, rummage around for a bit, remove a fake severed head, and explain that this is that fake Bush severed head from season of Thrones (he will call it Thrones), that he bought it on eBay for $372, and then he will ask you if you remember. And you will say ‘sort of. Sort of.’