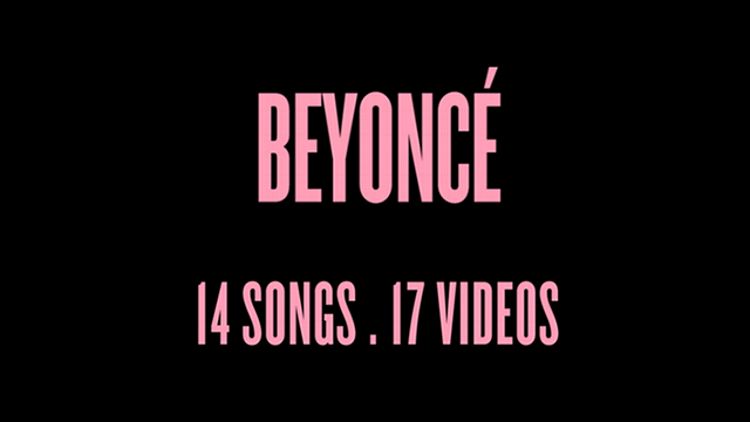 In the height of year-end-list, Time-naming-the-pope–“Person of the Year” season, Beyoncé released a surprise, self-titled album in the middle of the night, with 14 tracks, 17 videos, and end credits. The scene in my trifold world (real life, Twitter, group text) was one of hysteria between the hours of 1 and 4 a.m. ET. It was simply too much to take in at once, her Netflixian diva roll-out.

When I woke up the next morning, terrifically thrilled it wasn’t all a dream, I started writing about said album. And then I deleted it all, because none of those words had any merit. This isn’t the time to parse out the socioecofeminist ramifications of “Yoncé.” This isn’t the time for reviews. Or critical analysis. It’s barely a time for decipherable words. Not today. Not tomorrow, either.

All that matters right now is being a fan. Above all, this is a celebration. How often do true surprises happen? Hell, if I did a quick Google search I could find out what I’m getting for Christmas in 2015. That’s the world we live in now.

But, because we are blessed, the surprise isn’t even the best part. Each song and video from Beyoncé is an event. And to think, there were people out there who thought she was slipping.

A conversation I heard earlier this week (paraphrased):

“This time last year, Beyoncé was everything. But I don’t know, I feel like she’s lost it a bit. Maybe she just got too big and is officially unrelatable and inaccessible. I don’t know. I THINK, PERHAPS, 2012 BEYONCÉ WAS PEAK BEYONCÉ.”

I heard this at a bar, because I was the one who said it.

I, Yoncbert, doubted you. I failed you, Miss Third Ward. But it was all because I missed you so, and was beginning to feel as if you’d abandoned us. Regardless, I’m sorry. You did not peak last year, and as phenomenal as the work that you just released is, I can only assume it will get better from here.

In honor of your release, instead of disrespectfully trying to sum it up before it’s even begun to sink in, here are all my initial thoughts, after watching your album movie for the first time.

[Note: Everything from here has been written with the assumption you’ve bought the album and watched each video at least 10 times. If that’s not you, go get your life in order and then feel free to return once you’re ready.]

Enjoy this, everyone. Real pop culture moments are rare. Cherish them. And, as always, #ProtectBlueIvy

Ed Helms Is the Heir to 'The Naked Gun'

Songs of the Week: What to Listen to When You're Not Listening to New Beyonce