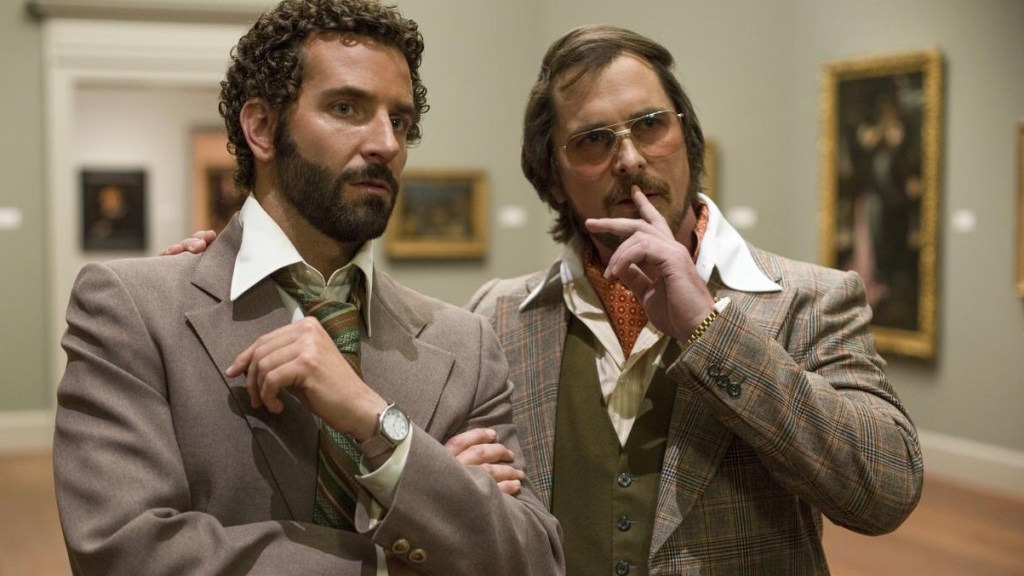 Actual superhero Chris Hemsworth rose from Asgard on Thursday morning to tell us all the nominees for the 86th annual Academy Awards. American Hustle and Gravity lead the race with 10 nominations apiece, and 12 Years a Slave is right behind with nine. Performers who got shut out after competing and losing at the Golden Globes include Tom Hanks, Emma Thompson, Idris Elba, Joaquin Phoenix, Julie Delpy, Robert Redford, and Kate Winslet. Jonah Hill is now a two-time Academy Award nominee, though. And Leonardo DiCaprio has his fourth nomination since 1994, and maybe his best shot at winning.

The Best Director category edged out Globes nominee Paul Greengrass in favor of Martin Scorsese; Dallas Buyers Club also snuck into the Best Picture race after the Globes saw acting awards go to Jared Leto and Matthew McConaughey. Speaking of Best Picture: There are only nine nominees, marking the third consecutive year the Academy has eschewed the option for a 10th selection. We’ve included some of the shiniest categories below; head to the Academy’s site for a full list of the nominees, and stay tuned for Grantland Oscarologist Mark Harris’s take on the contenders.

Miley Cyrus's Aching Heart ... and Other Sob Stories From This Week's Tabloids