The Growing Legend of Clayton Kershaw 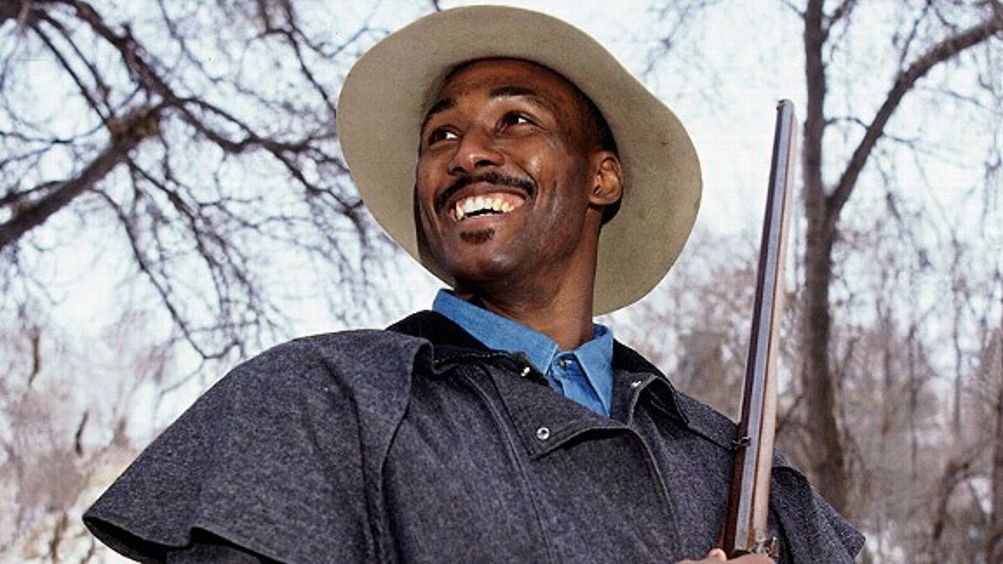 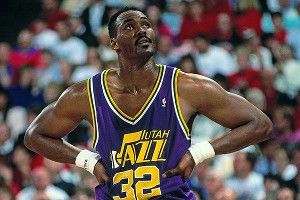