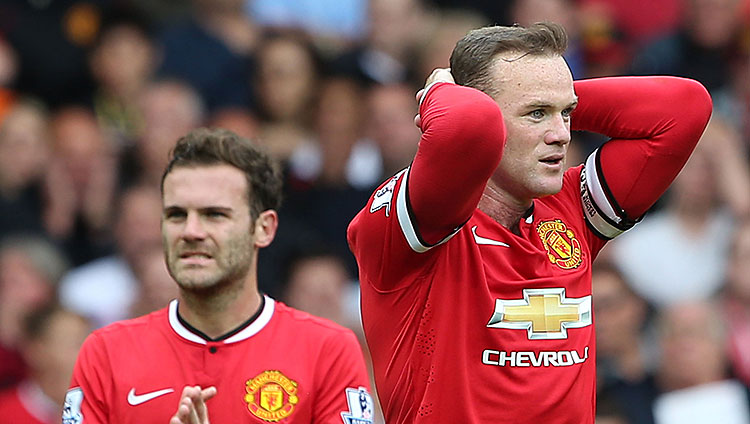 One weekend of Premier League action is in the books. The most important word in that sentence is “one.” It’s easy to get so amped up for the first week that even the smallest hiccups can loom large in the fan’s imagination. It can be difficult to tell the difference between an insignificant blip and the beginning of a long-term problem. To help, here’s a handy Week 1 alarm-o-meter, to help keep things in proper perspective.

Another Dumb Red Card for Tottenham

Tottenham’s season was only 27 minutes old when Kyle Naughton did his best Dwight Howard impersonation:

New season, new manager, still Spursing. Except this Tottenham team came back to win, thanks to a slick goal from young center back Eric Dier, assisted by young forward Harry Kane.

All the handball tells us is that Kyle Naughton really isn’t very good, and we already knew that. He’s Spurs’ backup right back (and with DeAndre Yedlin on the way, he might not even be that much longer). And given that Spurs won despite the blunder — when they spent all of last season, and much of the last decade, losing because of similar blunders — this is a nothing-to-see-here, move-right-along situation.

It was a sleepy afternoon at Anfield, where Liverpool rescued the full three points from a surprisingly game (and not nearly as devoid of talent as many people would’ve had you believe) Southampton team. Both of Liverpool’s goals had a distinctly … “Liverpool” flair to them, with Jordan Henderson nailing a gorgeous through ball to Raheem Sterling, and Daniel Sturridge doing his right-place, right-time thing.

Still, for long stretches of the match, especially in the second half, Liverpool lacked the blinding pace of attack that became their trademark last season.

The same thing happened last year, when Luis Suárez missed the beginning of the season for bite no. 2. Eventually Liverpool figured it out, though they also had Suárez come back for a historic season. This year they’ll be adding in players like Adam Lallana, Lazar Markovic, and Alberto Moreno. They’ll probably figure it out, even if figuring it out means playing a less swashbuckling style than last season. 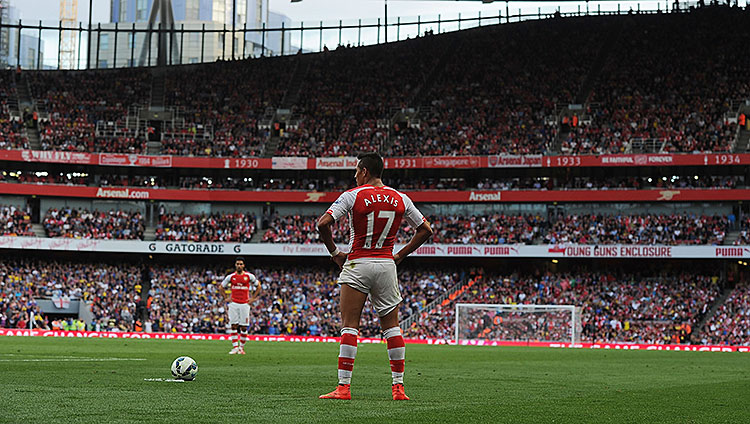 Arsenal ground out an ugly, ugly win against manager-less Crystal Palace. They scored two set-piece goals and conceded one. Most alarming, though, was that the midfield five of Mikel Arteta, Jack Wilshere, Aaron Ramsey, Santi Cazorla, and Alexis Sánchez played like they had never met prior to kickoff. This is alarming, since four of the five have been playing together for years.

It’s early, and cohesion can be slow to come, even in years when World Cups don’t get in the way of preseason training. And because of that World Cup, Arsenal were without Mesut Özil, who’s obviously an important passing cog in that group.

Last year, the Gunners lost their first match to an Aston Villa team that turned out to be quite ordinary at best, before ripping off a string of results that put them on top of the table for most of the season. And, of course, newcomer Sánchez needs more time to gel with his teammates. So, this is completely nothing.

One thing to keep an eye on, though: Over the last two seasons, winning ugly against bad teams has become something of an Arsenal tradition. That’s not a compliment. Eventually, if you can’t dominate shot totals against mediocre teams, it’s going to catch up to you. It’s also indicative of not being able to compete with better teams, a problem that plagued Arsenal last season. If Arsène Wenger’s side wants to compete at the top of the table, it will eventually need to start looking like a better team.

Level of Concern: “I closed the garage door when I left the house, right?” 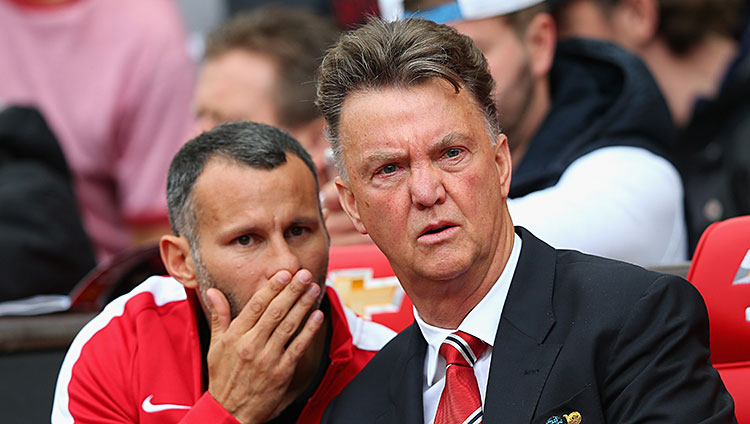 After last season, the Manchester United nation is in absolutely no condition to be told not to overreact. A loss at home to an extremely mediocre and unadventurous Swansea side got the Louis van Gaal era off to an exceedingly poor start. Sure, the second goal they conceded was just an utter fluke, but that’s not going to make anybody feel any better about things. The reason that goal happened was because 20-year-old defender Tyler Blackett passed the ball back to Swansea after a foul, allowing them to restart quickly. This led to Ashley Young, hilariously playing left back, getting exposed at the back post before an easy Gylfi Sigurdsson finish. So, yeah, it was flukey, but it was also a young player making a mistake because he was forced to play due to injury. United are extremely thin.

It’s easy to see how United can put this behind them. It’ll help when Robin van Persie takes the field, since part of the point of the 3-5-2 system is fielding van Persie, Wayne Rooney, and Juan Mata together, thus mitigating the shortcomings of the midfield. Jonny Evans, Antonio Valencia, and Luke Shaw will all help when they return, as well. If United sign a center back or two and a midfielder, everything will be fine.

Um, about that. Those signings haven’t shown up yet, and it’s getting pretty late in the window. Despite a lot of big talk from executive vice-chairman Ed Woodward, there’s been spectacularly little activity from United, since their early summer moves for Shaw and Ander Herrera. And all United’s other signings over the past two years have been from other Premier League teams (Shaw, Mata, and Marouane Fellaini).

Big-ticket names like Arturo Vidal and Mehdi Benatia keep getting floated around as targets, but you’d forgive a United fan for not believing a word of it. If United don’t end up adding either a handful of useful players, or a big-time star, they could be in real trouble. 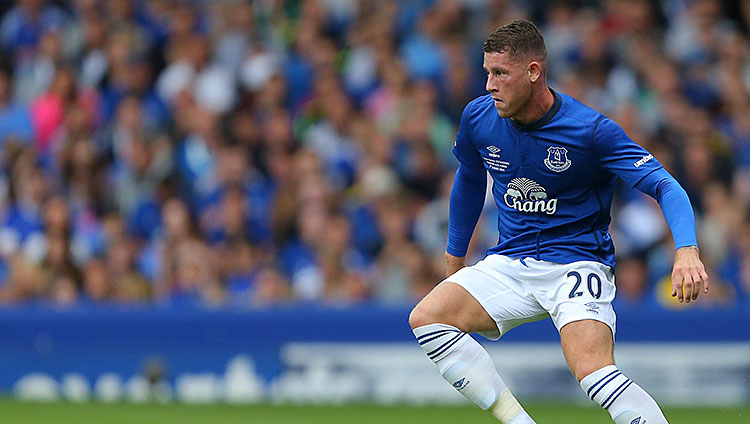 According to Everton manager Roberto Martínez, the scans on Ross Barkley’s knee — following a training injury last week — are inconclusive. Everton’s young midfielder could miss up to five months. This is very, very bad — much worse than a disappointing draw against newly promoted Leicester City on Saturday.

It’s not that Everton depend on Barkley to win games. They don’t. Last season, he started only 10 of Everton’s final 19 games, and played less than half of their minutes over that stretch (all stats courtesy of ESPN Statistics & Info). Despite the hype, Barkley isn’t necessarily central to Everton’s attack.

What he is, is Everton’s path forward. Everton’s progress from fringe Champions League contender to a mainstay in the race for the top four hinges on players like Barkley and Romelu Lukaku progressing from talented youngsters to legitimate superstars. Everton are walking a very narrow path to Champions League contention this year. Needless to say, Barkley missing significant time due to injury isn’t on that path.