An NBA Detective Story: Who in the Lakers Organization Knows They’re Tanking? 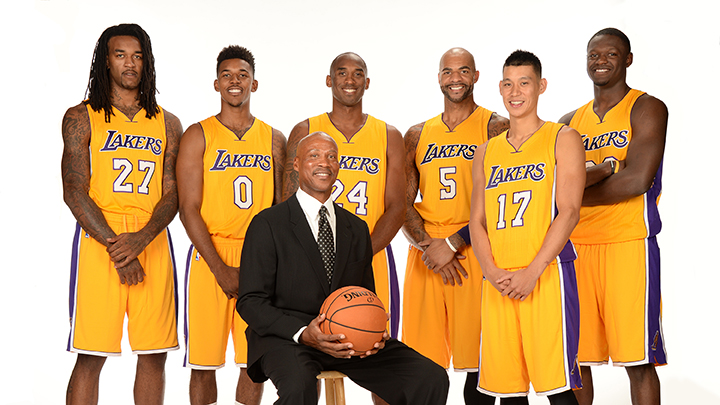 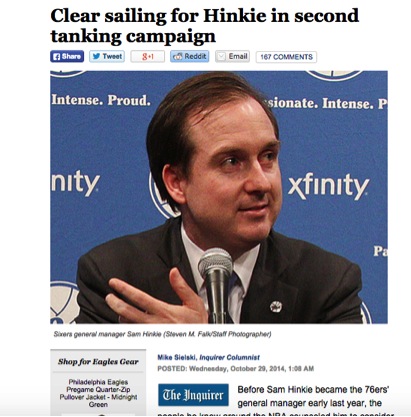 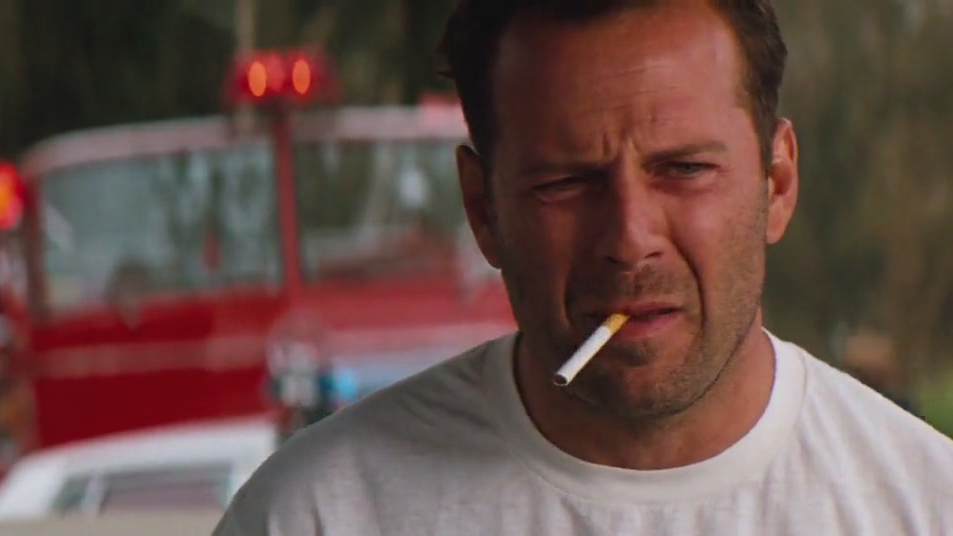 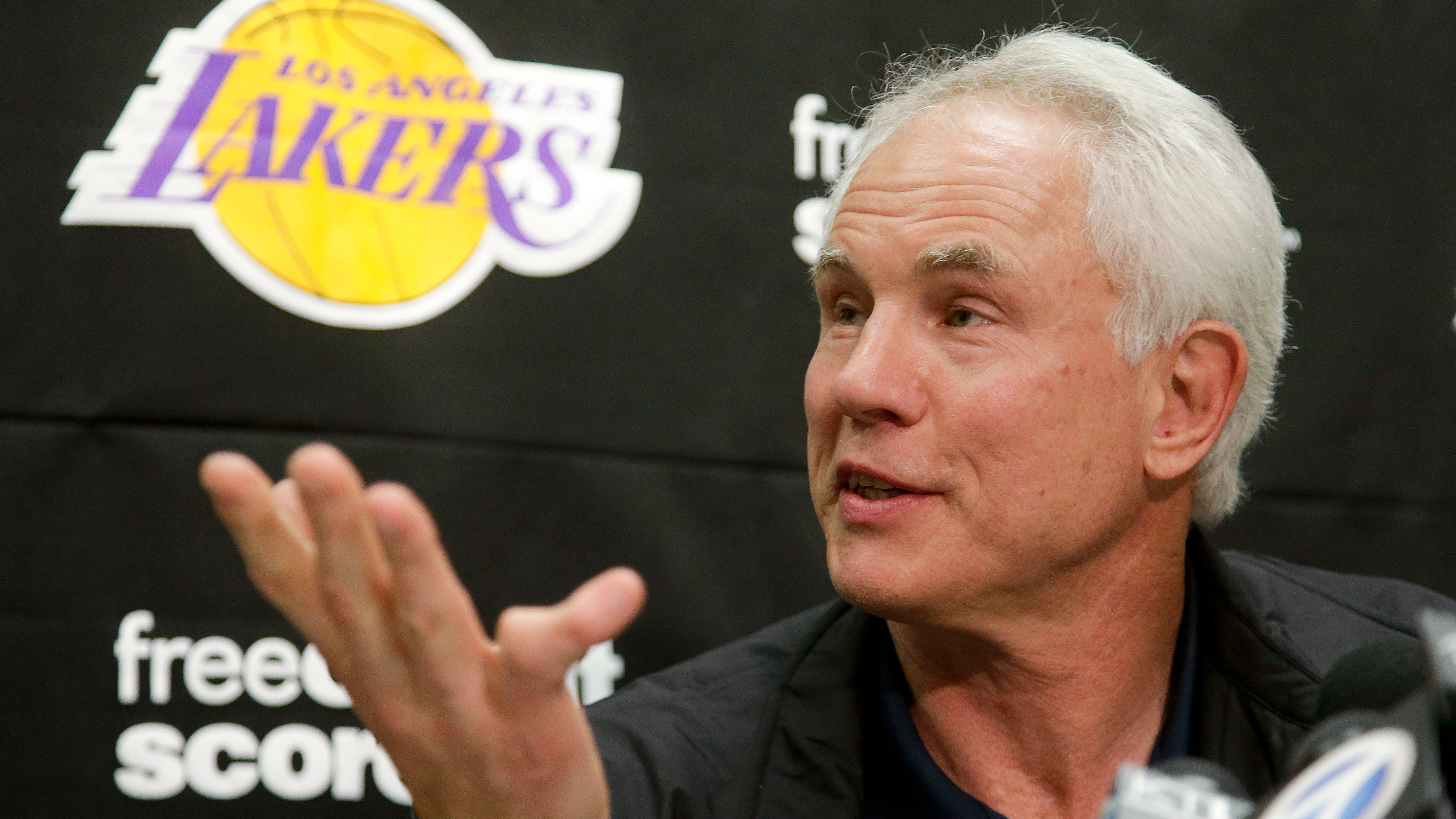 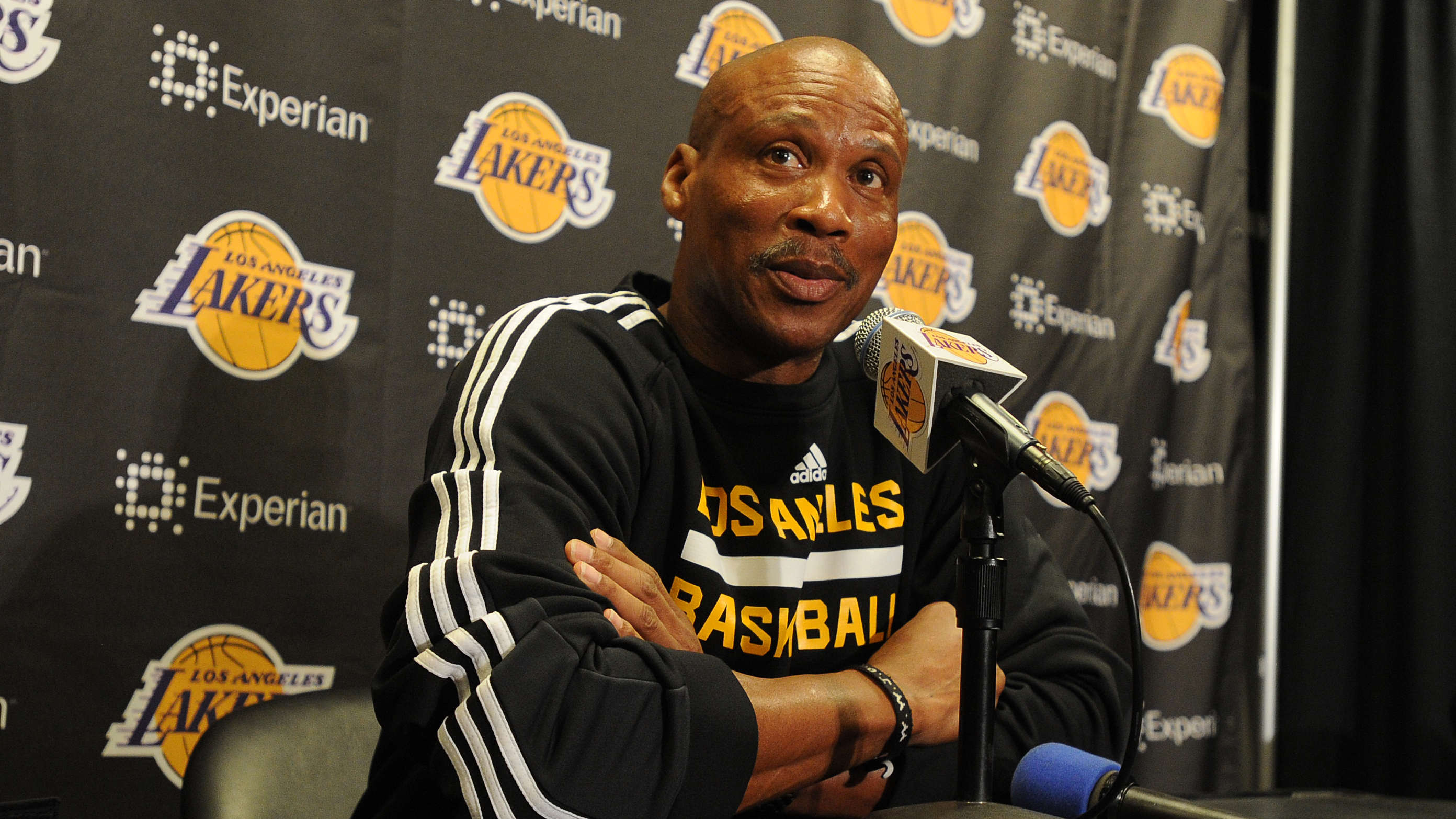 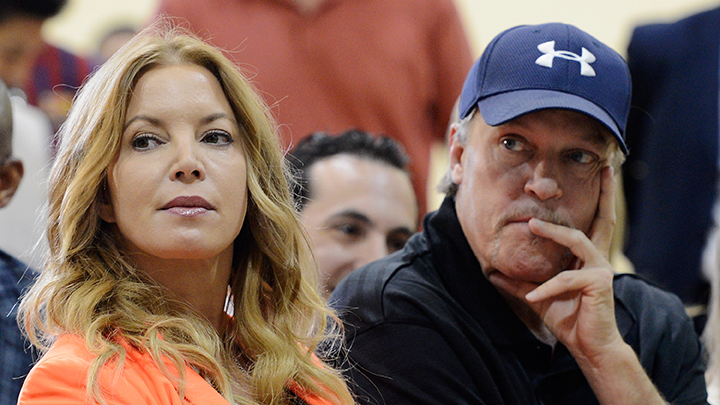 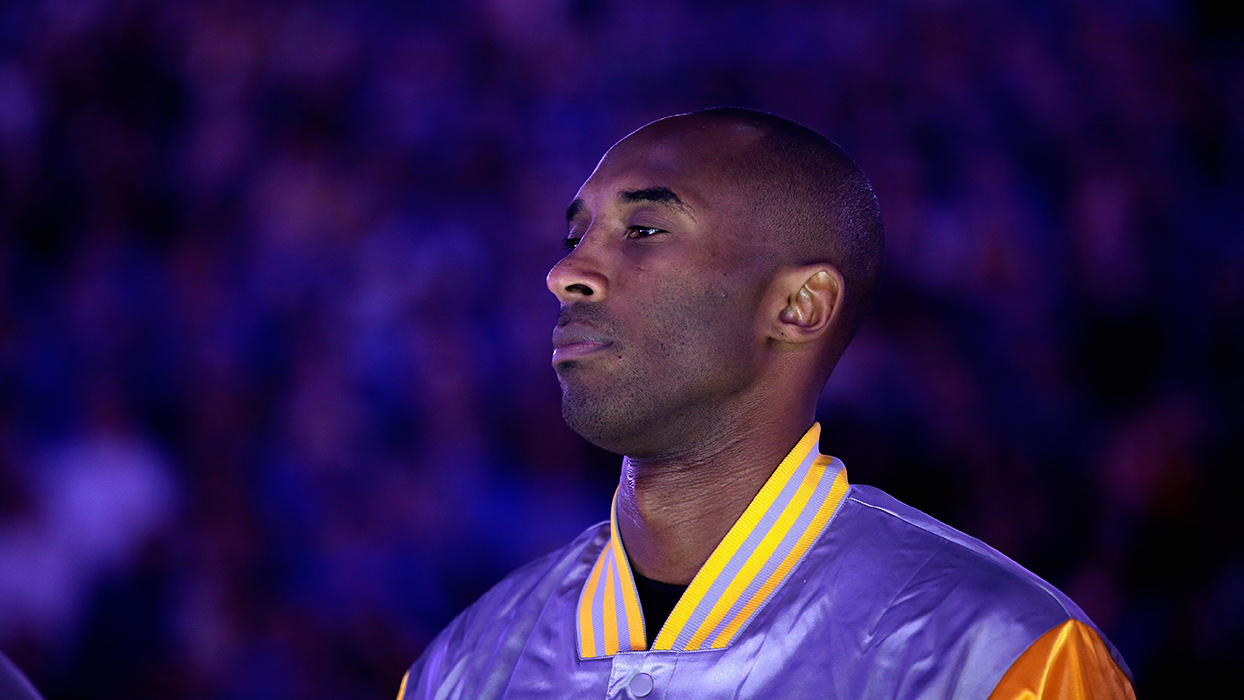