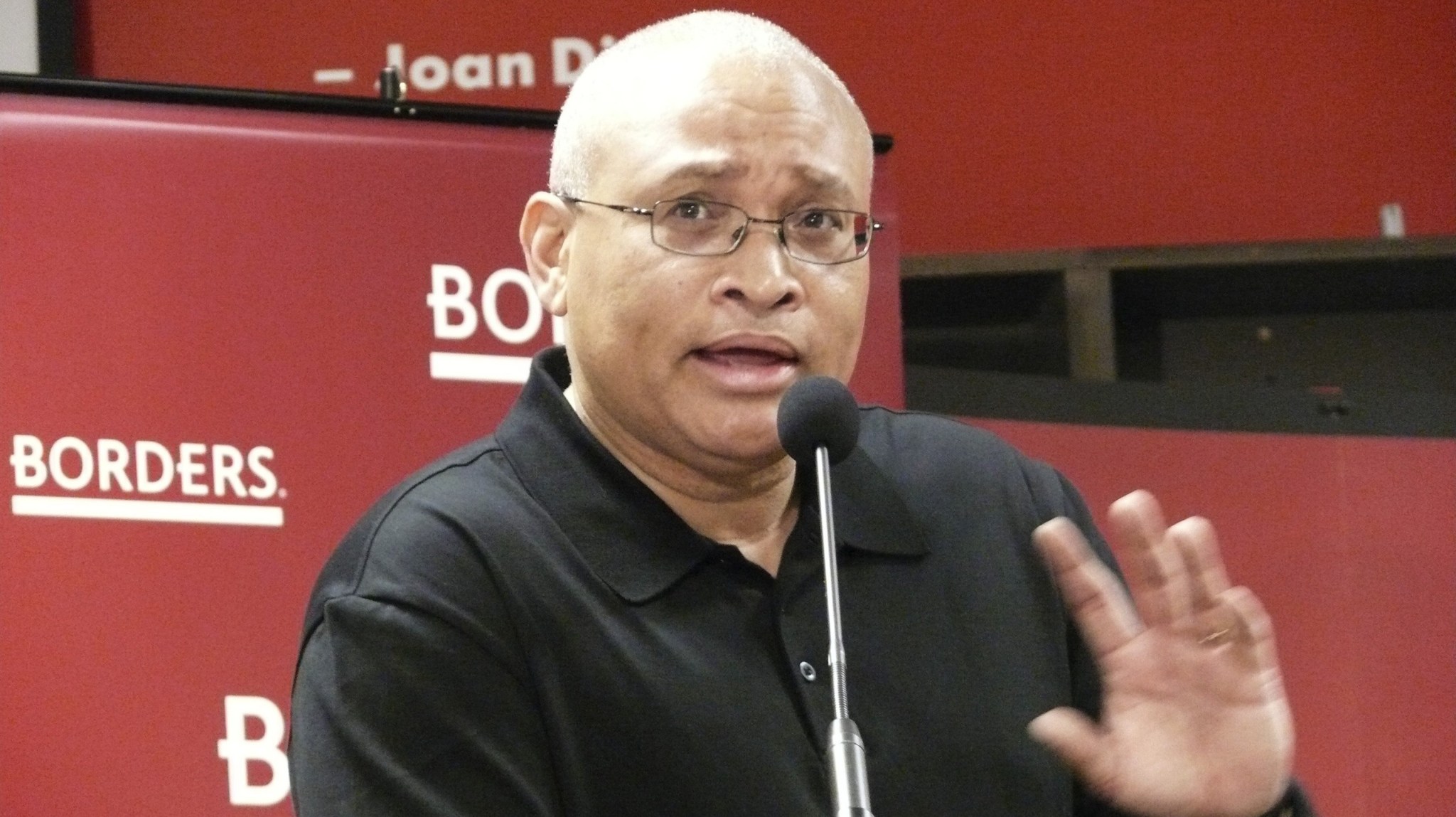 Looking back on articles written before May 9, 2014, it’s a struggle to find evidence of any publication throwing Larry Wilmore’s name into the “People Who Could Replace Colbert” hat. Predictions came far and wide, from an Amy Schumer to a Chris Hardwick to an Aziz Ansari or even a Donald Glover. Wilmore’s presence was so under-the-radar, in fact, he often didn’t even make the cut when “any Daily Show correspondent” was a designated contender pool (Jessica Williams, Aasif Mandvi, Al Madrigal, Samantha Bee, and Jason Jones were listed).

But then May 10 happened. And it was announced that Larry Wilmore would be the one to replace Stephen Colbert. A man with a long, storied, successful career, one often distilled into a single phrase (The Daily Show’s “Senior Black Correspondent”), would take over Colbert’s old time slot with a show titled The Minority Report With Larry Wilmore.

My initial reaction to the announcement was one of pure elation. There’s the gut reflex of happiness when these historically white spaces become more diversified, but I knew it was more than that. Because it wasn’t any random person, it was Larry Wilmore. And if you want to play the dangerous game of “who deserves what,” Wilmore is certainly someone who has paid his dues, not only with longevity, but with a specific type of success that has kept him as a behind-the-scenes architect for many risky, left-field, majority-black projects of the past 20 years. 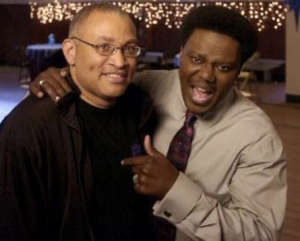 Since the early 1990s, Wilmore has been very busy. He was a writer for more than 50 In Living Color sketches, a story editor on Sister, Sister, a supervising producer on the first season of The Jamie Foxx Show, a coproducer of the final season of The Fresh Prince of Bel-Air, and a cocreator of The Bernie Mac Show, for which he won an Emmy for writing its pilot episode. In addition to working with Jamie Foxx, Bernie Mac, and the slew of landmark comedians on In Living Color, he also cocreated The PJs alongside Eddie Murphy and Whoopi with Whoopi Goldberg. And even with the announcement of his new show, he continues down this path, executive-producing Black-ish, a new show picked up by ABC starring Laurence Fishburne, Tracee Ellis Ross, and Anthony Anderson, as well as developing a sitcom for HBO with The Misadventures of Awkward Black Girl creator and star Issa Rae.

When I asked Rae about having Wilmore onboard for her first network project, she likened it to a learning experience, saying, “I brought him on to the project because I’ve always loved his hilarious point of view and, over the past eight months, he’s really taken the time to understand my voice and my point of view to help me make this show the best it can possibly be. I love him for that and knowing that I have him in my corner is a blessing.”

Without speaking to any of his other collaborators, on paper this seems to be the general reasoning for bringing on Wilmore. He simply makes projects better, whether he’s onscreen or off. Yes, his role as Mr. Brown for three episodes of The Office, including the triumphant “Diversity Day” episode, brought attention to Wilmore on the acting front, but his role as a consulting producer for 50 episodes may tell even more of the story of his allure and success.

And then, after all of that, there’s Wilmore as “Senior Black Correspondent” on The Daily Show. Is this the position that ultimately got him the new gig? Absolutely. But it’s important to know that’s not the thing that suggests The Minority Report With Larry Wilmore could have real staying power. More than anything, it’s because he’s been here before.

So that’s the initial excitement: Wilmore finally getting his own gig after helping so many others get off the ground. But then there’s the natural anxiety of any new project you’re invested in, most of which exists in the name (and therefore the potential premise): The Minority Report.

In discussing the show, Comedy Central stated, “The series will feature a diverse panel of voices currently underrepresented in comedy and television.” That’s an encouraging thing to hear, especially considering the significant popularity of the time slot Colbert will leave behind. But even with that, I couldn’t help but get hung up on the name. Minority Report.

It immediately reminded me of an old A.V. Club review of FX’s Totally Biased With H. Kamau Bell, because of one sentence: “Totally Biased With W. Kamau Bell is a much better version of Chocolate News.“ This was in 2012, when television stations were still searching for the black social-commentary comedy-ish successor of Chappelle’s Show, after such obvious fails as Chocolate News and D.L. Hughley Brings the News (and they still are, even with the success of Key & Peele).

On title alone, this new Wilmore-helmed show sounded like Chocolate News. And that was enough to stir a bit of panic. Because if there’s something no one needs, it’s Chocolate News II.

So, yes, the name was worrisome. Initially. It felt like a show with so much potential that could easily pigeon-hole itself as “a show about minority stuff” instead of broadening its scope as “a show with minorities talking about stuff.” And if the primary person were most other people, it would still be worrisome. And if you’re approaching this simply as Senior Black Correspondent Gets Own Show Called “Minority Report,” again, the worry should still be real. But the announcement becomes exciting again when reminded of Wilmore’s track record. This isn’t his first rodeo, so to speak. And that if there’s anyone in television more aware of the pratfalls of naming something The Minority Report, it’s most certainly Larry Wilmore.

Watch the Excellent Trailer for Fox’s ‘The Last Man on Earth,’ Starring Will Forte