Smacketology: Day 5 – Bunk vs. McNulty and the Inevitable Final Four 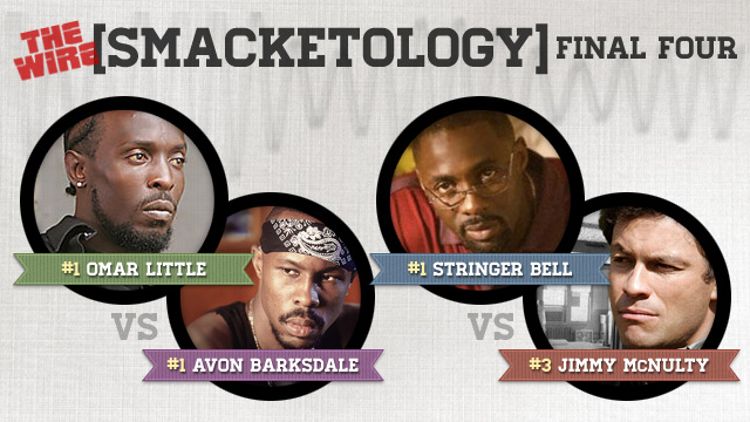 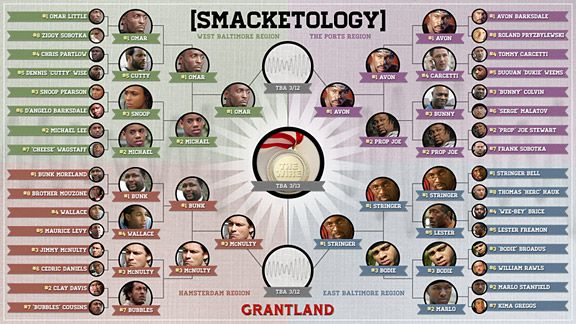