Something Wicked This Way Comes? 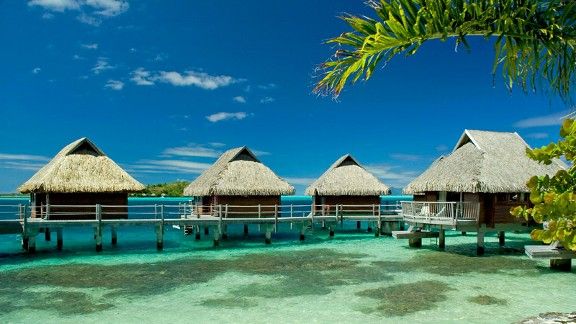