The Pros and Cons of Kentucky’s Anthony Davis 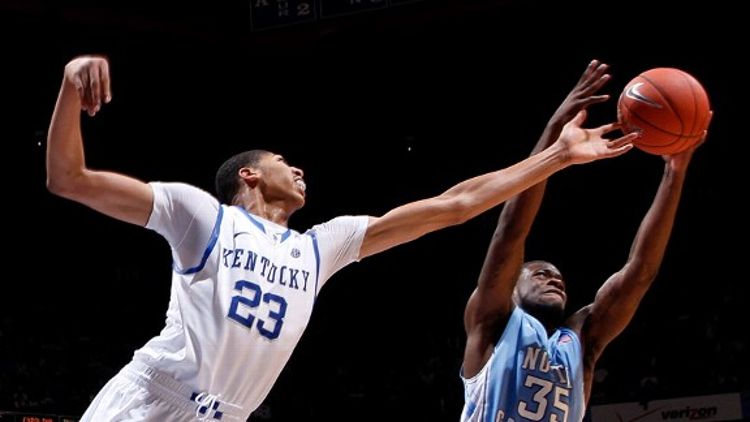 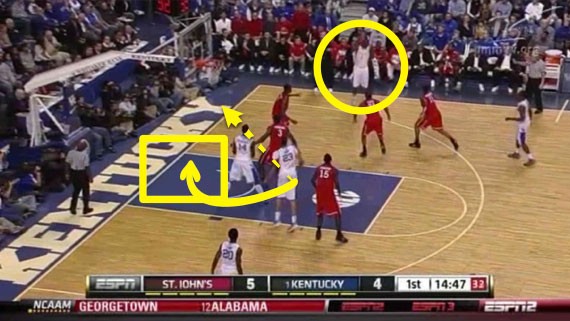 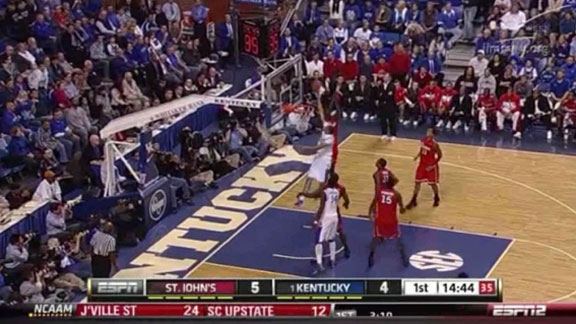 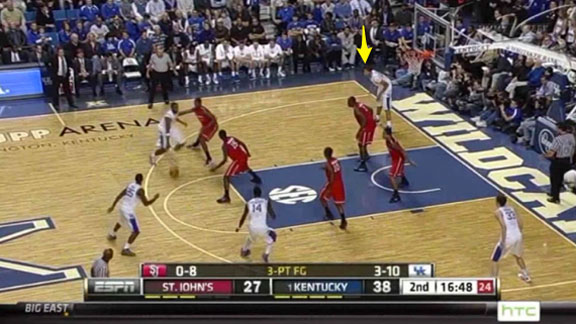 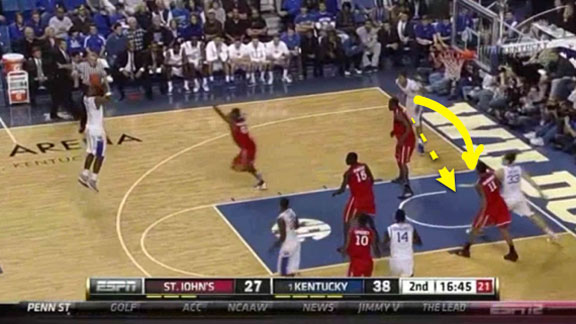 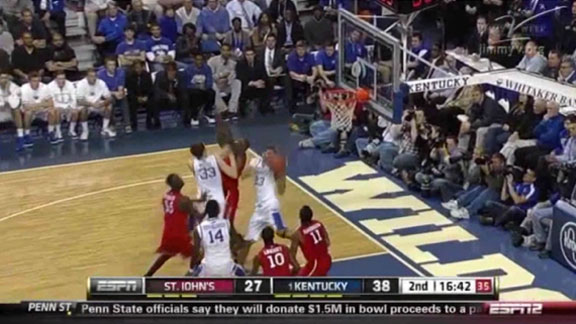 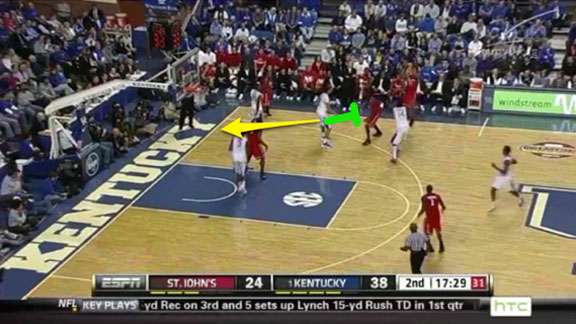 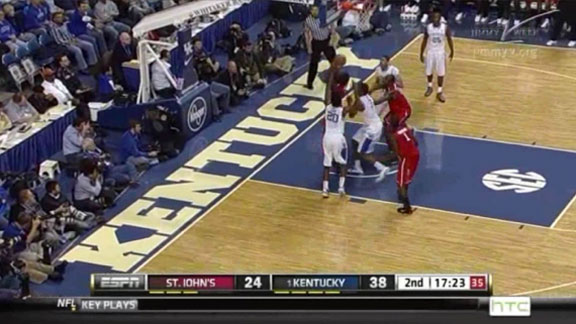 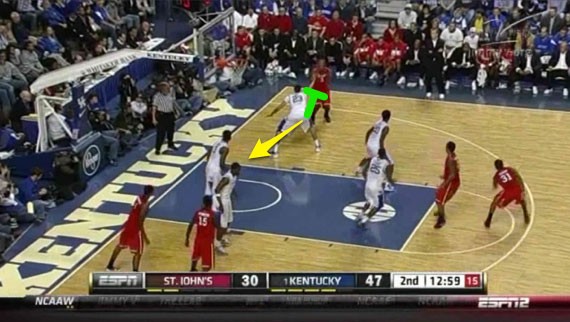 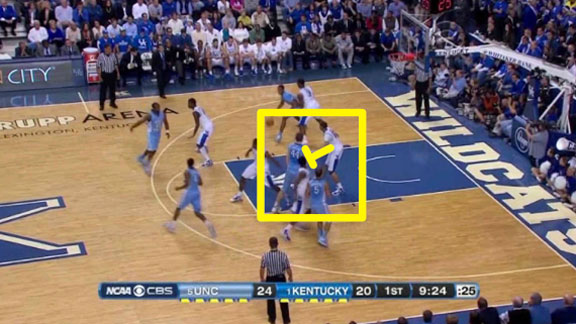 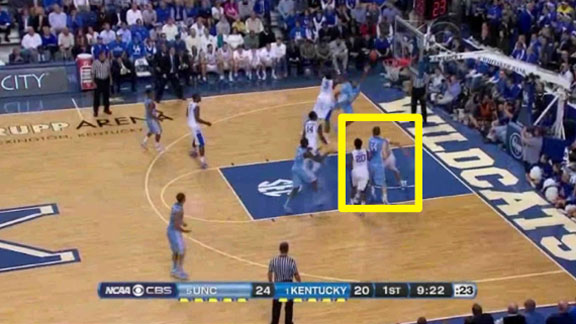 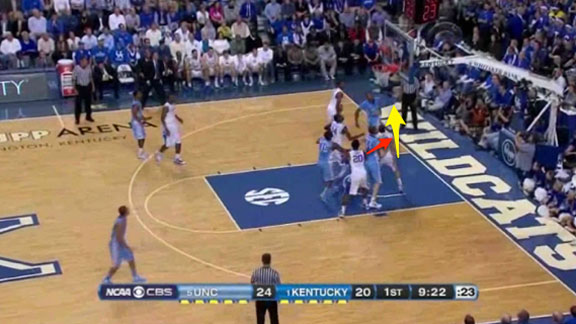 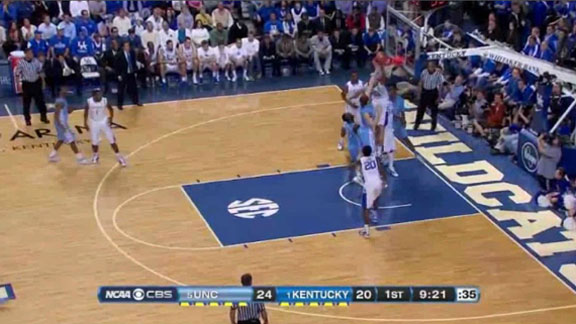