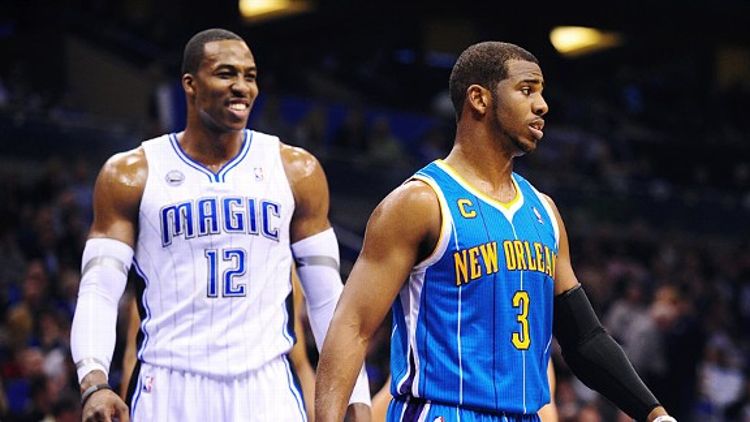 Today on the B.S. Report our old friend Steve Kerr returns to the pod to help Bill look back at the end of the NBA lockout and forward to the upcoming season. Kerr, currently an analyst for TNT, is a former NBA player, was a player rep during the 1999 NBA lockout, and was recently the GM of the Phoenix Suns. So he kind of knows what he’s talking about! Steve tells tales about trading Kurt Thomas and draft picks for cap space, talks about the differences between the ’99 and ’11 lockouts, and answers the questions about whom the Heat should pursue and how much Arron Afflalo is worth.

The Pros and Cons of Kentucky's Anthony Davis