That’s Right, the Pirates Had Another Losing Season 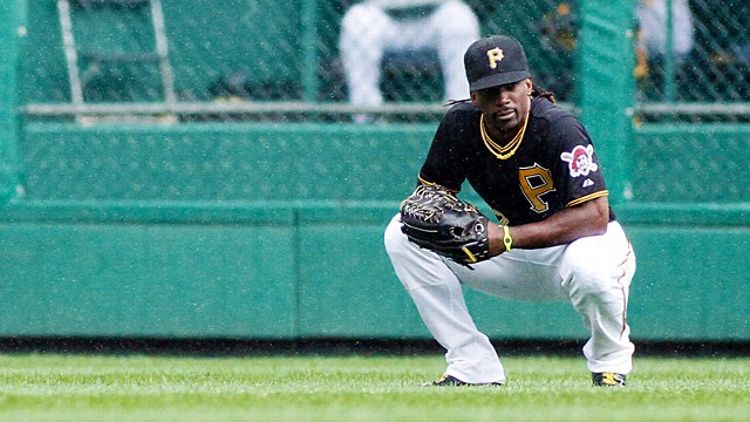 Here, for the paranoiacs and conspiracy theorists in our midst, is a brief peek behind the journalistic curtain: Sometimes those of us in the press chase after stories because they are there at that moment, and we figure they might not be there forever. Sometimes we pursue the narrative of a certain player or a certain team while they are hitting .400 or leading the league in scoring, knowing full well that the magic cannot possibly sustain itself. But I swear on my life that this is not one of those cases. This is much sadder than that.

In mid-August, I published a story for this website about the Pittsburgh Pirates, who were in second place in the National League Central and in solid contention for a playoff berth. “Barring a monumental collapse,” I wrote, “they will finish this season with a winning record for the first time since 1992.” After the Pirates dropped a couple in a row, someone joked on Twitter about a Grantland Curse, but I truly, honestly, did not think it was humanly possible for this monumental collapse to occur; in other words, I wasn’t merely writing about the Pirates because they were “hot” at the moment. In fact, since I was more interested in the streak of losing seasons and its psychological effect on the city, it might have been better for my narrative’s original purposes if they were 20 games under .500, but the fact that they were winning and appeared to have legitimately turned a corner made it that much more compelling.

Last Friday night, I flew to Pittsburgh for the first time since my visit to PNC Park in late July; I was there on an assignment completely unrelated to baseball, but I turned on the television in my hotel room, found the Pirates game on Root Sports, and discovered that a pitcher named Homer with a career earned-run average of 4.53 was about to no-hit the hometown nine. This 1-0 face-slap would wind up as the Pirates’ 81st loss of the season, assuring Pittsburgh of two solid decades without a single winning baseball team. (A couple of days later, they would lose game no. 82.)

Somehow, the Pirates had fallen from 16 games above .500 to three games below .500. Somehow, the team that (finally) captured the city’s attention, that appeared to be playing with youthful verve and vigor, had fallen flat on its collective proboscis into a vat of Primanti’s coleslaw. It was the biggest post-July collapse in baseball history, and after Bailey’s no-hitter, on one of those extremely awkward local televised sports call-in programs, people vented their rage in ways that made little logical sense and yet seemed perfectly justified, because I’m not sure logic really applies here anymore. We can it say for certain now: No team in the history of sports has been snakebit quite like the Pirates. And if I had any emotional or professional attachment to this team, I would be completely flummoxed, because I have no idea how they begin to recover from this.

“What are we all doing with our lives?” wrote Pirates blogger Pat Lackey in response to Bailey’s no-hitter, and honestly, I’m not sure what else there is to say except that I’m sorry, and this whole thing is all Grantland’s fault.