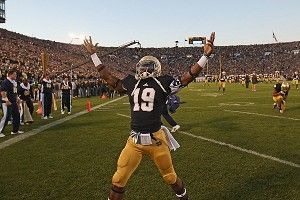 Filed Under: Bryan Curtis, College Football, Notre Dame, The U

That's Right, the Pirates Had Another Losing Season