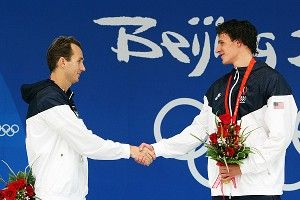 Laying the Odds on Peyton's Next Home