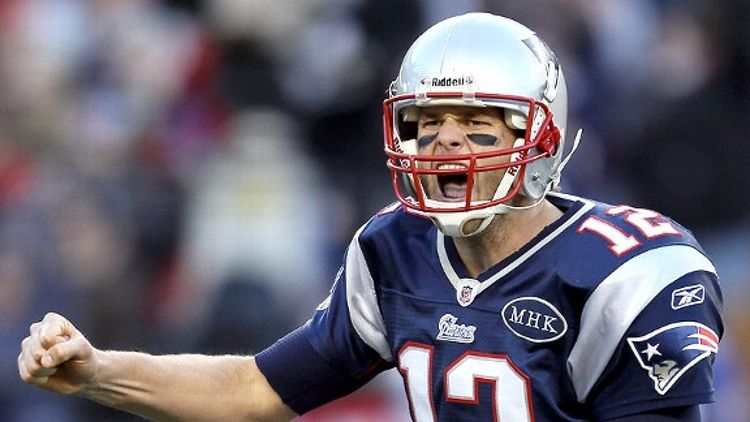 Hey you, yeah you with all the disposable income. You know what stimulates the economy? Casual sports gambling! But we’re not throwing you in the deep end without some floaties, here. The Triangle has contracted one of Vegas’ most astute handicappers to help you navigate these choppy waters. Here’s what Erin Rynning had to say.

New Orleans Saints at San Francisco 49ers — OVER 47
This is an interesting matchup, as the 49ers just haven’t had to face the top-notch quarterbacks and offenses of the NFL this year. The Saints just might pass every single down in this game and that’s not a total exaggeration — the 49ers do have weakness in their secondary. Meanwhile, expect the 49ers — who had an extra week of prep time — to cook a few trick plays for the Saints.

Denver Broncos at New England Patriots — OVER 50
We saw the Broncos take the kid gloves off at times on offense last week against Pittsburgh. This week, the Broncos simply must put points on the board. When the Patriots and the Broncos met in December, New England’s offense found numerous holes in the Denver defense. After a physical game against the Steelers, the Broncos defense will run out of gas against the Patriots hurry-up offense.