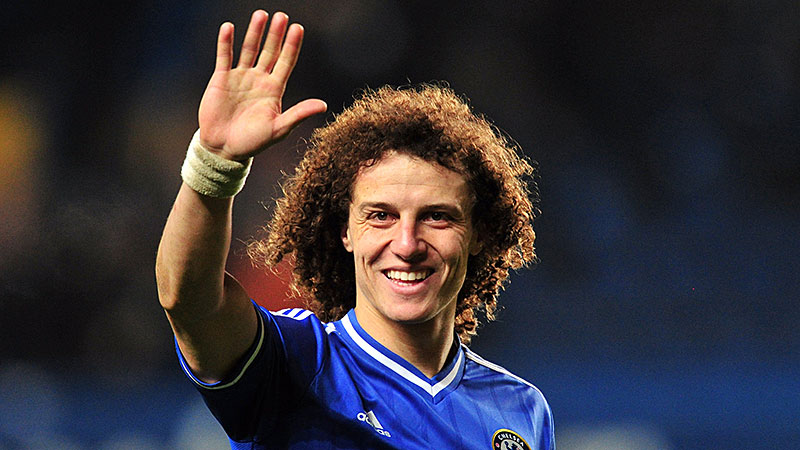 Back in 2011, after a game where Chelsea lost to Liverpool, former Manchester United player and current Sky Sports analyst Gary Neville offered what’s become an infamous quote about David Luiz:

“He plays football like he’s being controlled by a 10-year-old on a PlayStation.”

Two important things here: (1) This was meant as an insult. (Never mind that video games are fun or that, months prior, Xavi, the greatest midfielder of this century, described his own playing style as “It’s like being on the PlayStation.”) And, (2) David Luiz’s response on Twitter:

The 26-year-old’s Chelsea career up to this point has sort of been defined by his efforts to carve out a role for himself.

Luiz is one of a long line of quartos zagueiros, “a term still used in Brazil for a centre-back with a responsibility to step up into the midfield,” and a position that doesn’t really exist in Europe. Since moving from Benfica in 2011, he had his best season last year, often playing as a midfielder under Rafa Benitez in the second half of the campaign.

This season, though, he’s started 12 games in defense, with only four starts in midfield. He’s probably not even part of Chelsea’s first-choice 11 at the moment, which makes some sense because if there’s anyone who likes watching 10-year-olds play video games less than Gary Neville, it’s Jose Mourinho. 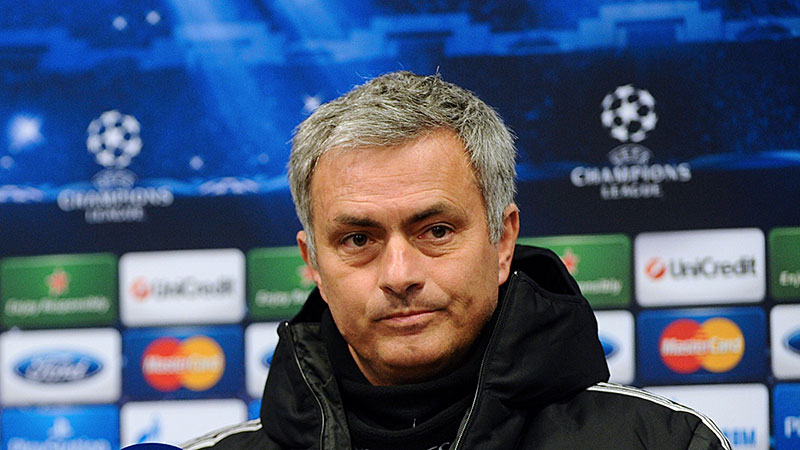 Luiz is such a presence, though. He’s way more proactive than Chelsea’s other defenders, second on the team with 1.7 interceptions a game. He averages more take-ons than Samuel Eto’o. And he’s way ahead of all his teammates in the number of long balls he completes per match. There’s a patience that seems common to all great center backs, but that word doesn’t apply here. Luiz claims he is most definitely a center back now, but he plays the position so differently from everyone else — with an outsize sense of danger, both for his own team and the opponent, creating from weird and awkward parts of the field with his battering-ram jaunts forward — that you wonder how much value that term even has. David Luiz might just be David Luiz.

Not sure how you’re supposed to act after winning the Champions League?

Looking for a friend who has multiple car-racing arcade games in his house and/or who will treat you like a human-size cat?

Think Luiz is just another guy who talks about “reducing his carbon footprint” but secretly burns mounds of scrap paper on his balcony? Well, David Luiz just planted multiple trees in Brazil to reduce his emissions, and now he’s smiling, because it’s his job to be happy. Literally, as he told the Guardian just over a year ago: “You have moments where you’re down but I can be sad for one or two hours, no more. The rest of the time I have to be happy because the team needs me to be positive.”

This summer, he should be starting for Brazil, alongside Thiago Silva, maybe the world’s best center back. While Bayern Munich’s Dante might seem a more logical choice, Luiz got the nod in the Confederations Cup last summer, making what was probably the play of the tournament, clearing Pedro’s shot off the line to preserve a one-goal lead in the final against Spain. With Brazil hoarding a collection of attackers worth more than the world’s supply of zinc, Luiz might actually be the host nation’s most important player: He could help solidify Brazil’s defense and provide another dynamic most teams won’t have, or, well, he might not.

But either way, David Luiz, we will love u.

Hey, Man! Is That Wichita State? Turn It Up!

The D-League Days of Ricky Davis