Scenes From Rio: Champagne Showers and Dan Gadzuric Graffiti at the World Cup 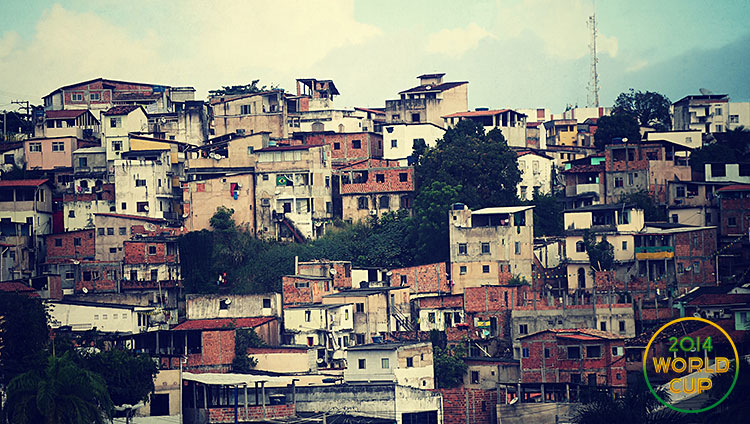 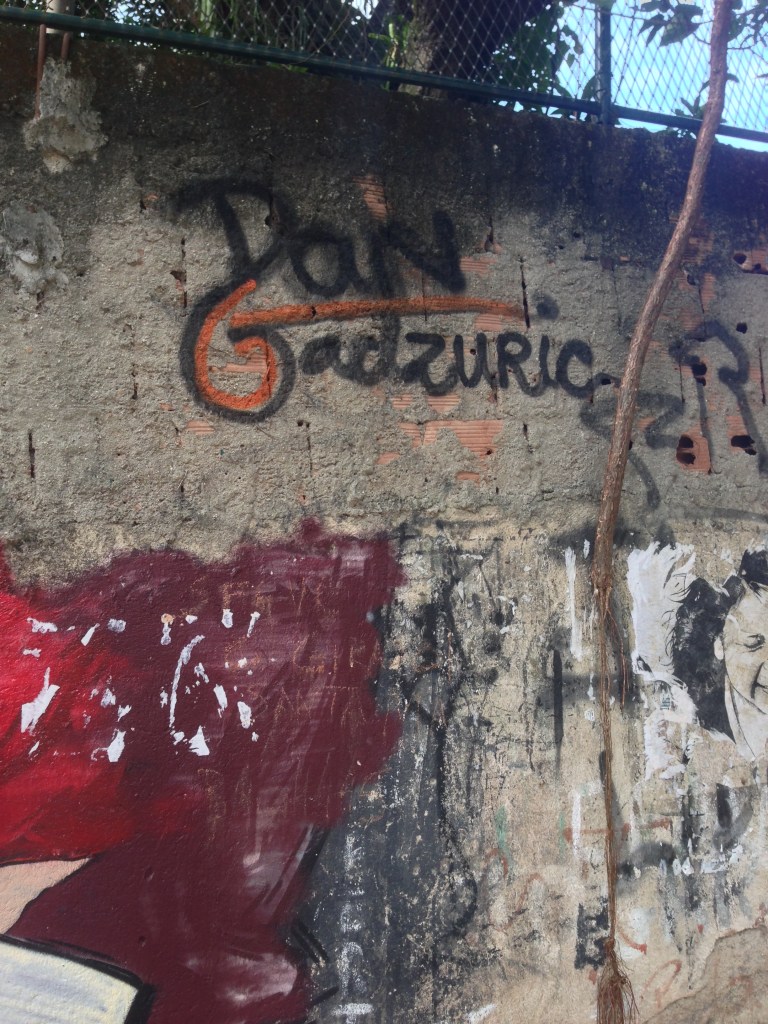 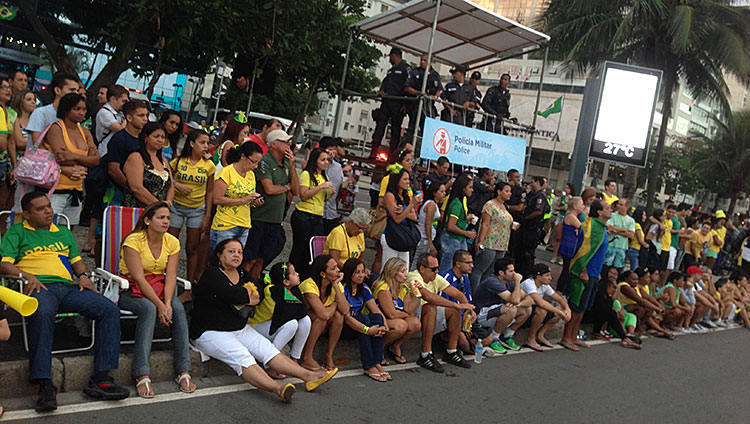