Requiem for a Nightmare: Good Riddance to Pierre the Pelican 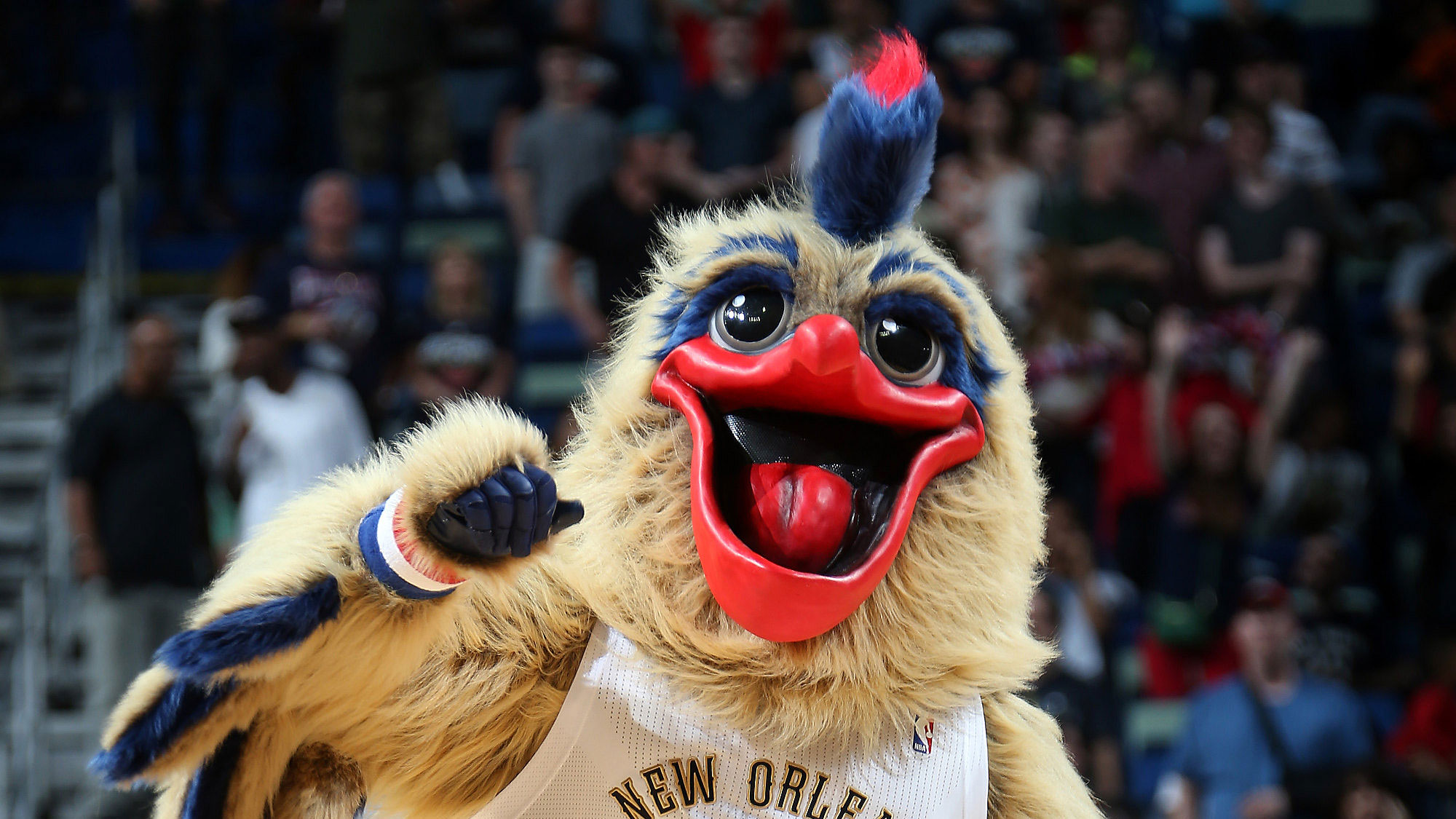 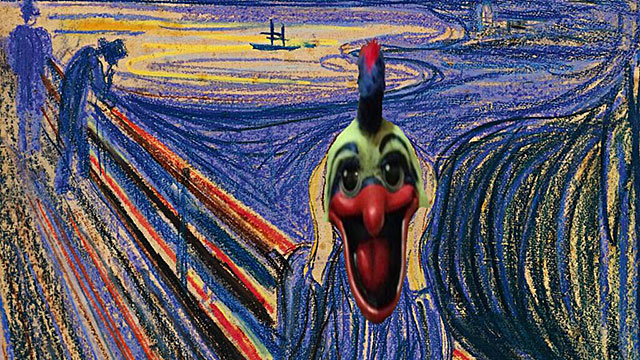