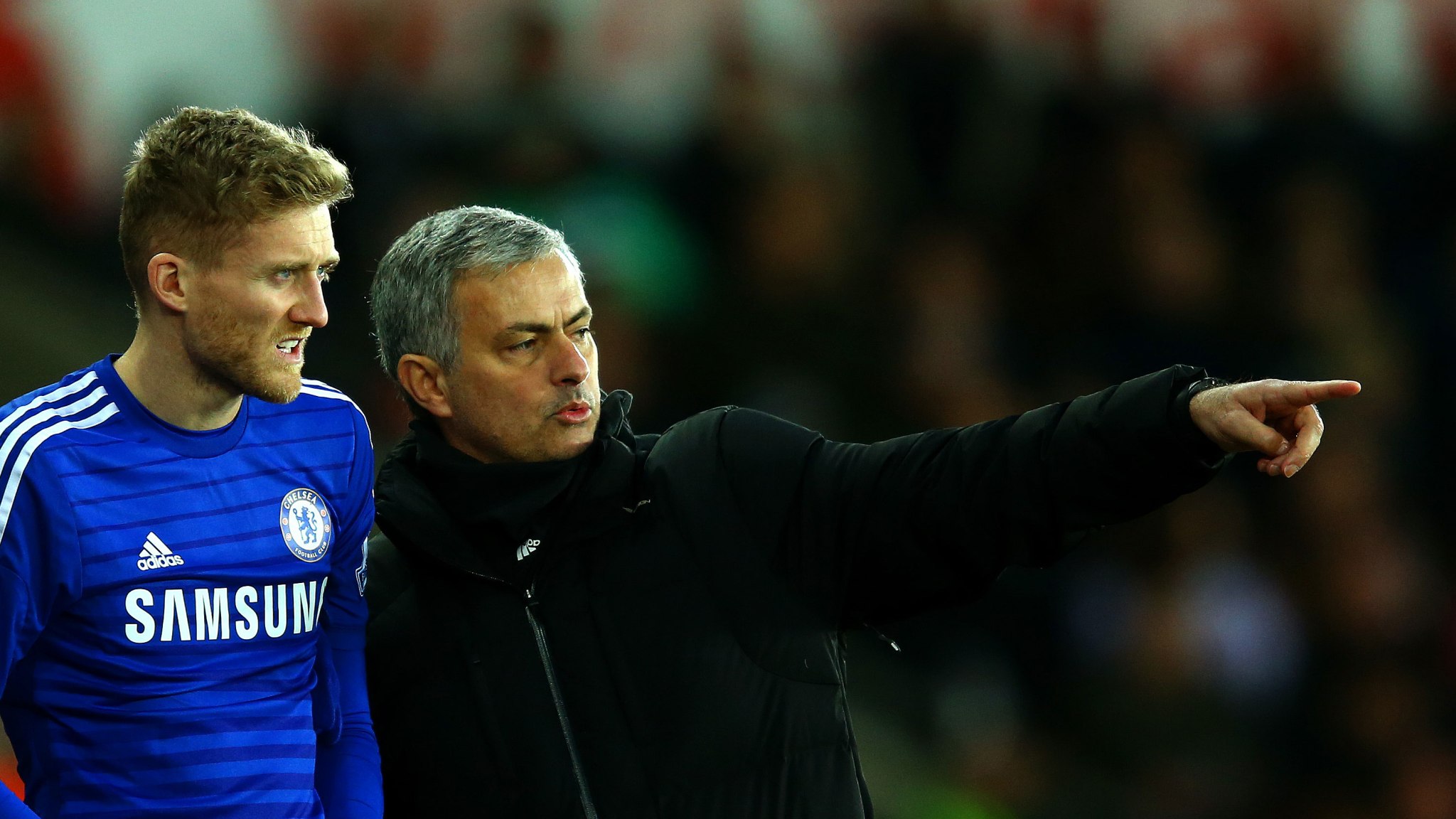 The January transfer window ended not with a bang, but with Aaron Lennon being loaned to Everton. Usually, the first month of the year is good for at least one panic buy from a big team looking to turn its season around — and occasionally, those moves work. It seems almost comical now, but when Mario Balotelli went from Manchester City to AC Milan in January 2013, he put that team on his back, scoring 12 goals down the stretch to propel the Italian giants into the Champions League. More often, though, the moves end up saddling a team with an overpriced, awkwardly fitting piece like Juan Mata at Manchester United. And every once in a while, a January signing will result in a Fernando Torres–size disappointment that, yes, in fact, you can see from outer space.

This year, though, there was no such seismic activity. Sure, Wilfried Bony got hoovered up by Manchester City, but he was a piece of a puzzle, not a big-ticket solution to a problem. In fact, no one in the Premier League made a dramatic, expensive, clearly last-ditch transaction. Nope, it was a winger here, a loan deal there, and a bunch of moves made because of the balance sheet.

The highest-profile move of transfer deadline day came from Stamford Bridge. The league leaders bought Juan Cuadrado from Fiorentina, loaned Mohamed Salah in the other direction, and sold André Schürrle to Wolfsburg. The names and price tags here might be large — Cuardrado and Schürrle certainly are two big names from Brazil — but the impact isn’t. Chelsea used some sort of dark transfer voodoo to convince Wolfsburg to pay a reported £24 million for Schürrle1 and then shelled out £27 million on Cuadrado. They’ve essentially just replaced one backup winger with another.2 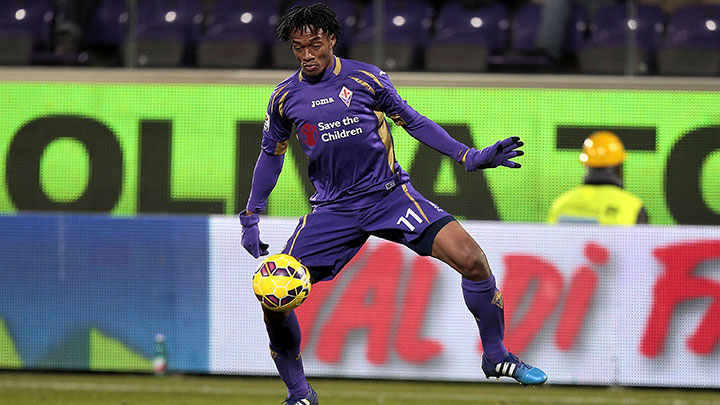 The main impact for Chelsea, though, comes in the accountant’s office. By moving Schürrle and his wages for a profit 18 months after purchasing him, the Londoners continue to manage their Financial Fair Play obligations in order to facilitate later big-ticket moves. There’s a reason you don’t see Chelsea lumped in with PSG and Manchester City as a team that could eventually be hamstrung by FFP, and it’s because they manage their books with seemingly innocuous water-treading moves like this that realize profits from their stable of young players, backups, and loaned-out talent. It’s not sexy, but it’s vital to the club’s continued success.

Consolidating for a Champions League Run

Speaking of Chelsea book balancing, Southampton’s deadline-day highlight was turning Ryan Bertrand, on loan from José Mourinho’s club, into a permanent transfer at a kind-of-hefty price of £10 million. Then again, considering they sold his predecessor, Luke Shaw, for £30 million over the summer, this seems reasonable, especially since Bertrand has been excellent for the Saints. They also added winger Filip Djuricic on loan to create some depth behind his fellow Serb, Dusan Tadic. Djuricic is owned by Benfica, but had been on loan in the Bundesliga at Mainz.

Meanwhile, in midfield they let Jack Cork leave to Swansea City for £3 million. Cork is 25 and wasn’t interested in extending his contract that runs out this summer, so the move makes financial sense for Southampton, but a rumored follow-up deal for Tonny Vilhena of Feyenoord never materialized. So now, behind the stellar pairing of Morgan Schneiderlin and Victor Wanyama, first in line is Harrison Reed, the latest 20-year-old academy product from the Southampton factory. And while, yes, this is what Southampton do — sell a player for a profit and replace him with an academy grad — they’ll now be chasing a Champions League spot with a wet-behind-the-ears player just a hamstring pull away from starting. Southampton sure weren’t kidding about sticking to their plan. 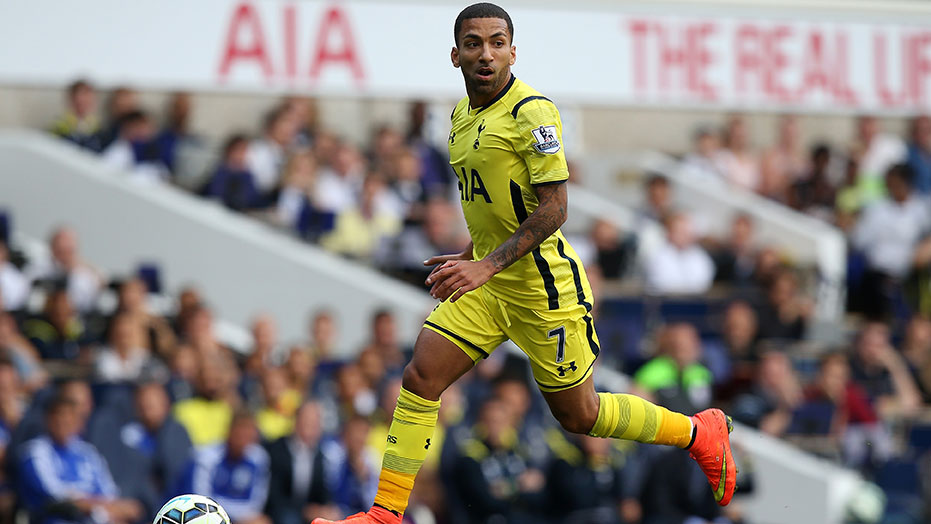 Poor Aaron Lennon. He’s only 27, but he made his debut all the way back in 2003 for Leeds United.3 Lennon’s been with Tottenham since 2005, and he was an integral part of their lone Champions League run, orchestrating the one goal against AC Milan at the San Siro that brought the team to the quarterfinals. Four years later, and Spurs chairman Daniel Levy had to work his tail off just to find someone to take Lennon on a temporary loan. As traditional right-footed wingers become fewer and farther between — teams just don’t have much use for fast guys who can only get to the end line and cross a ball in — Lennon’s best attributes seem increasingly ill-suited to the modern game. Former Spurs managers André Villas-Boas and Tim Sherwood both tried moving him to the left — and even, occasionally, to the center — in the hopes his speed would become more of a direct goal threat from elsewhere. It didn’t, and this year he’s appeared in only nine games and started three.

At first, it seemed like Lennon was destined for the Great Northern Home for Wayward Spurs, Hull City, where Michael Dawson, Tom Huddlestone, and Jake Livermore have all been shipped in recent years, but that move fell through. Instead, he joined Roberto Martínez’s Finishing School for Wingers Who Are Not Quite As Good As They Should Be at Goodison Park. From Everton’s perspective, this move is a tacit admission that last year’s January buy, Aiden McGeady, and this year’s loan from Chelsea, Christian Atsu, just won’t do. When in doubt, bring in another winger who can’t get any minutes for a contending team.

Back at White Hart Lane, Tottenham also sold backup right back Kyle Naughton to Swansea earlier in the window. Somehow, the 26-year-old — who lost his spot on the depth chart to a combination of Vlad Chiriches, who is a center back, and the great American hope DeAndre Yedlin, who has played zero minutes in the Premier League — fetched the same £5 million that Spurs shelled out to get him when he was a 21-year-old prospect at Sheffield United.

Did you just read 1,000 words about the comings and goings of backup wingers, a guy named Jack Cork, and third-string full-backs? Well, that’s on you, but it’s also just the new reality of the January transfer window.

His name is Gabriel Paulista. He is a real-life, 24-year-old center back of reasonable quality from Spanish upstarts Villarreal. The end of days may truly be upon us.

Time for Your Western Conference Wake-up Call: Don’t Sleep on the Clippers!

Turn of the Tide? Five Story Lines to Track on National Signing Day